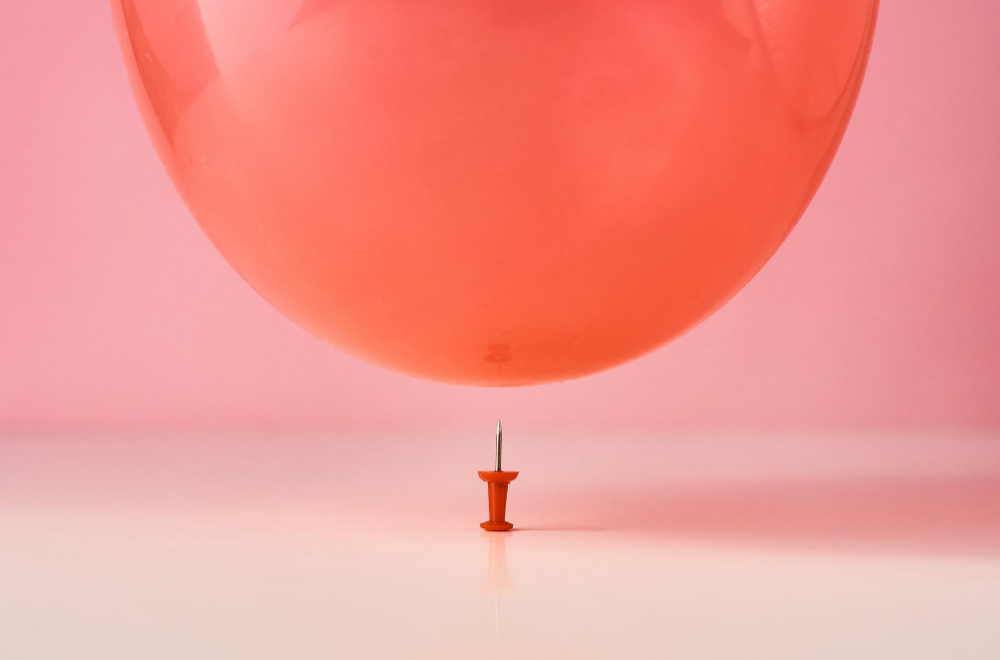 Buh-bye Sima Taparia, hello Rina Dalal! She is India’s best makaan matcher! is episode one—featuring the oh-so-snobby Jhilmils who aren’t sure they want to move into an apartment building named Everest because it is too “masaledar.” Or you can check out that is all about The Kaapis from Bangalore. We are oh-so-grateful to Indrani Chakraverty for sharing this gem. It’s the most brilliant parody of ‘Indian Matchmaking’ yet!

TEMPERATURES SOAR ON LADAKH BORDER * The Indian Army Chinese troops of attempting to violate the border agreement reached over several rounds of high-level talks.  * The vague language of the official statement refers to “provocative military movements to change the status quo” at Pangong Tso.  * Beijing in turn asked New Delhi to withdraw troops that “illegally crossed” the Line of Actual Control. The upside: There was no physical clash.  * As for what actually happened, accounts and theories vary. According to a report, the Chinese have claimed two hillsides in the area—and the Indian Army has struck back with commandos from the Special Frontier Force, recruited from Tibetan refugees in India.  * Separately, reports that Chinese troops now control an additional 1,000 sq km of disputed territory in Ladakh—most of it in the Depsang Plains.   AN EK RUPIAH SLAP ON BHUSHAN’S WRIST After an extended courtroom drama, Prashant Bhushan—who was found guilty of criminal contempt (details )—was awarded : A fine of Rs 1, or a jail term of three months if he failed to pay it. Translation: Just admit you are guilty, dammit! Bhushan, however, found a way around an outright mea culpa. He did pay the fine, but with a one-rupee coin “contributed” by his friend and defense lawyer Rajiv Dhavan. Then he this cheeky photo of him holding that coin:   TIKTOK SALE IN TROUBLE * ByteDance is getting ready to sell its most famous asset, and picked the lucky winner of the great swayamvar—though we don’t know if it is the Walmart-Microsoft jodi or Trump’s best buddy Oracle founder Larry Ellison. The sale could be announced as soon as Tuesday.  * But, but, but there is a Beijing-sized fly in the ointment. On Friday, the Chinese Ministry of Commerce suddenly imposed on tech exports—which now require government approval.  * The reason this affects TikTok: The new list of items that qualify as ‘tech exports’ includes Artificial Intelligence—which is core to the app’s algorithm.  * And ByteDance has already declared its intention to abide by the new rules.  * The outcome: The sale could be delayed by 30 days—which is exactly what Beijing intended. * Don’t know what this deal is about? Read our explainer .   Facebook India’s new troubles: A new Wall Street Journal report has dug up messages posted by policy chief and political lightning rod Ankhi Das—the woman accused of protecting hate-spewing BJP leaders (read our explainer ). Here’s what the messages say:   > “In one of the messages, Ankhi Das, head of public policy in the country, posted the day before Narendra Modi swept to victory > in India’s 2014 national elections: ‘We lit a fire to his social media campaign and the rest is of course history.’ > >   > > ‘It’s taken thirty years of grassroots work to rid India of state socialism finally,’ Ms. Das wrote in a separate post on the > defeat of the Indian National Congress party, praising Mr. Modi as the ‘strongman’ who had broken the former ruling party’s > hold.”   Facebook’s response: “These posts are taken out of context and don’t represent the full scope of Facebook’s efforts to support the use of our platform by parties across the Indian political spectrum.” Translation: Ankhi Das isn’t going anywhere.   THE GLOBAL PANDEMIC: A QUICK UPDATE * The US has recorded of reinfection so far. In previous recorded cases, the person who contracted a second bout of Covid had mild or zero symptoms. But this 25-year old—who became reinfected after 48 days—is doing far worse the second time around. He has been admitted to the hospital for oxygen support. * Everyone is waiting for the vaccine. Everyone is worried that there won’t be enough to go around. Adding to the worry: A growing realisation that just one dose won’t suffice to provide proper immunity. And that is a logistical nightmare: "We're looking at double shots. That's twice the amount... You have to double everything in the supply chain. The syringes, can they double up? Can the vials double up? Can the stoppers double up? Can the needles double up? Everybody has to double up, and then they all have to get it in time at the various entities along the supply chain." * Also in short supply: which are crucial for vaccine development. * Cyber experts have issued a warning flagging a fake ‘Aarogya Setu’ app—which can infect your phone with dangerous malware. * Hong Kong has set up a voluntary universal testing program, but democracy activists are urging a boycott. : the collection of DNA samples opens up the possibility for “more surveillance.” * The Indian Medical Association has written to the PM flagging some : 87,000 healthcare workers have been infected, and 573 have lost their lives.  * A few good reads: explains why people are more willing to wear a condom than a facemask. lists eight skin conditions triggered by Covid. looks at how speaking quietly—i.e. not raising your voice—can reduce transmission by up to five times.   LADY GAGA WINS VMAS NIGHT MTV hosted the virtual version of its annual awards ceremony—which proved a whole lot more fun than previous years. One big reason: Lady Gaga and her fabulous array of masks. Our fave is below. But you can see an entire gallery .    has the best moments or you can watch the Washington Post below.   TWO KIDS, TWO MIRACLES : A three-year-old girl in Taiwan became entangled in the tail of a giant kite—and survived after being swept up in the air by 50-60 km winds.   : A 3-year-old girl on an inflatable unicorn was into the sea in Greece—and saved by a ferry boat.

A LIST OF INTRIGUING THINGS : This isn’t Casper the underwater ghost but a Blanket Octopus which has sheets of webbing between its arms. So when threatened, it just stretches out its arms and goes ’BOO!’ : This is not a gorgeous ribbon but the image of a dead star that exploded in a supernova some 10,000 to 20,000 years ago. It’s so pretty that NASA waxed poetic when the image: “Appearing like a delicate veil draped across the sky, this @NASAHubble image reminds us of the power of imagination.”    : This amaaazing 3D interactive globe allows you to see how any town/city has moved—drifting across the planet—over the course of 750 million years! Just enter your city and hit the forward or back arrows to move through time (or use the menu at the top). It’s truly awe-inspiring. This is Bombay.

is recovering all by himself at a wildlife hospital and used to get kinda lonely—until he discovered the joy of ‘Netflix and chill’. had a hard time figuring out doors until… Ok, she still hasn’t figured them out as of now. We’ll wait. , OTOH, is the grandmaster of hand-washing.