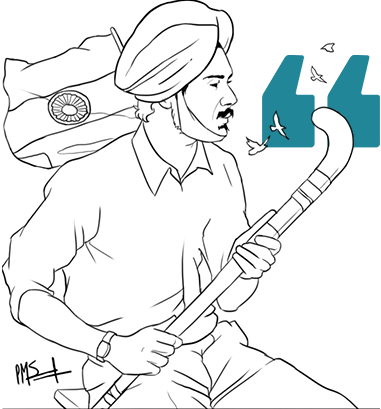 The Tiranga rose up slowly. With our National Anthem being played, my freedom-fighter father's words 'Our Flag, Our Country' came flooding back. I finally understood what he meant. I felt I was rising off the ground alongside the fluttering Tiranga.

That’s hockey legend Balbir Singh remembering the proud moment when a newly free India won its first gold medal at the 1948 London Olympics—beating Britain 4-0! India would go on to win the gold at the next two Olympics as well. Singh passed away on Monday at the age of 95. Illustration: Parth Savla 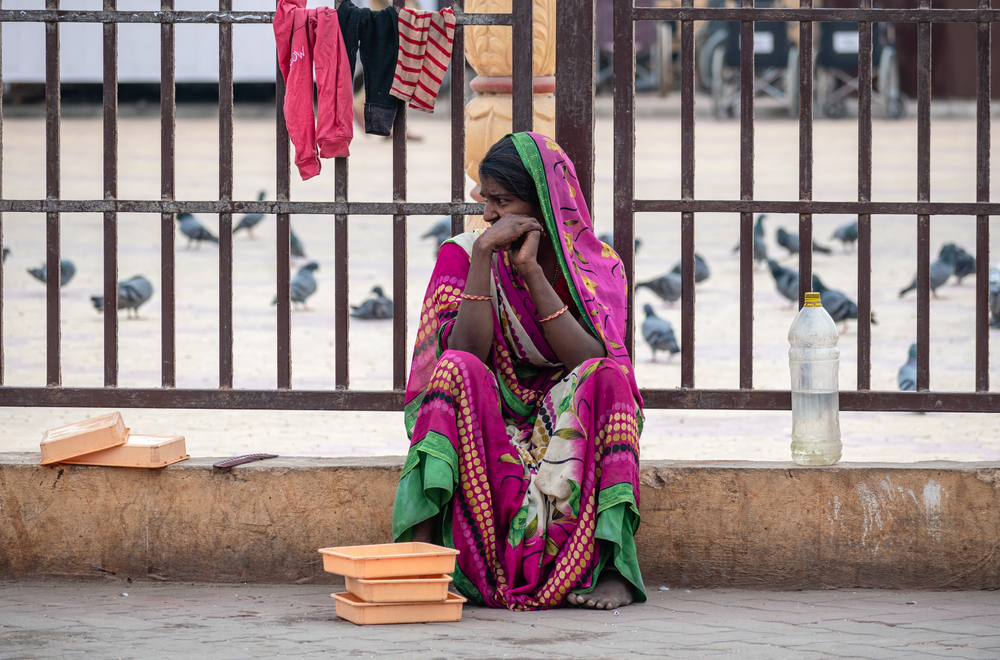 A grim homecoming for migrant workers

The TLDR: After enduring long perilous journeys and near-starvation, millions of migrant workers have reached their villages—to be welcomed with unemployment, quarantine and resentment.

Millions of migrant workers found themselves stranded in cities when the government suddenly announced the lockdown on March 24. They lost their livelihoods overnight, and soon their homes. Many began to literally walk home in desperation. The government finally responded to dire images and clips of hunger and even death. Starting on May 1, ‘Shramik’ trains and buses were arranged to finally transport them home. But the pandemic has since destroyed their sole remaining refuge.

Where are the jobs?

According to a new report, one in four rural workers is now unemployed due to the after-effects of the lockdown. And in certain states that number is crippling. In Bihar, unemployment has shot up from 15.4% to 46.6% between March and April. In Jharkhand, it’s risen from 8.2% to 47.1%!  The worst is Tamil Nadu, where it’s increased from 6.4% to 49.8%!

The government’s fiscal stimulus package has allocated Rs 1.01 trillion in wages under its rural employment scheme MGNREGA. But as The Hindu notes, only 30 lakh people had found work under the scheme—that’s 17% of the usual number. The figures for this April are the lowest in five years, and show an 82% drop from the previous year’s total of 1.7 crore workers.

And jobs cannot be simply created out of thin air to accommodate hundreds and thousands of returnees. As one village head explained: “For a farm pond project that measures 100 by 100 feet, we usually employ 40 workers for earth cutting. With social distancing, we can engage 22.”

Irony alert: now that urban India is opening up for business, it is facing a severe shortage of labour and rising wages.

Then there’s the virus...

All symptomatic migrant workers are now being tested for the virus. And it’s no surprise that many have tested positive—after being forced to live together in tiny rooms for months at a stretch. States like Bihar and Odisha which send the most workers to other states have reported sharp jumps in their caseload. In Bihar, the cases jumped from less than 700 on May 10 to over 2,500 on Monday. And most of them are returnees from the big cities.

And then there’s the mandatory quarantine...

Which imposes even greater hardship. As Times of India reports:

In Jharkhand, seven workers from Goa returned to Bishrampur but waited under a tree for seven days, until their families could figure out which quarantine centre would take them in. Worse, in Bihar, six migrant workers have killed themselves after getting back. And the pattern is the same—they returned but could not go home because they were quarantined.

And remember: many were kept in quarantine in the cities as well, like Rajesh Kumar who committed suicide in Bihar.

And what if they fall ill?

The hard reality is the healthcare resources in India are monopolised by the big cities. Rural areas have minimal access to healthcare. As one public health expert points out, in places like UP and Bihar people have to travel 10 km to find the nearest medical facility—a great number of which don’t have clinical staff, lab technicians or even a pharmacist.

The bottomline: According to the Indian Railways, it has transported 3.5 million migrants, and is set to carry 3.6 million more in the next eight to 10 days. In other words, it isn’t going to get any easier any time soon.

The Kansas City Zoo took its bored penguins on a special outing to the… museum! According to the museum director, “They seemed, definitely, to react much better to Caravaggio than to Monet."

Sheer chaos at the airport

Now we have takeoff! 532 flights and 39,231 passengers took to the air yesterday, and 630 were cancelled. The reason: last-minute curbs on flights to Mumbai, Chennai and Hyderabad—and a flight ban imposed by Bengal and Andhra Pradesh. No, nobody told the passengers until they arrived at the airport. Moral of this story: Airlines are happy to send you multiple SMSes telling you when to report at the airport, but not a single one to let you know not to bother.

The most popular route: Delhi to Patna, followed by Delhi-Bagdogra, Mumbai-Varanasi, Bengaluru-Patna, Delhi-Srinagar. These are likely Tier 2 and 3 city residents going home after being stranded by the lockdown. Here’s a live capture showing our somewhat busier skies.

Zero refunds: Passengers were given the option of either rebooking their flight or moving the money into a “credit shell” for a future flight. The airlines’ tech support was so bad that many passengers weren’t able to actually click on either option.

Social distanced flying: Arindam Majumder flew from Delhi to Bangalore, and kept a detailed photographic record on this Twitter thread. Point to note: Social distancing outside the airport… not so much! Here are some other images we put together. 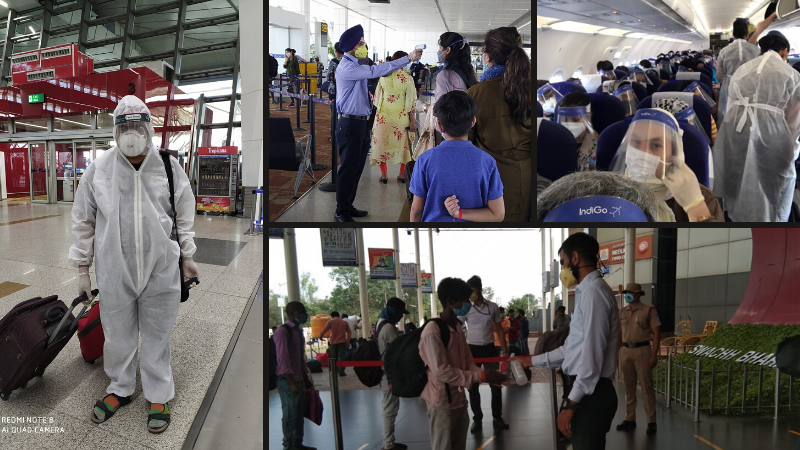 Worst airline passenger: Union Minister Sadananda Gowda who flew to Bangalore from Delhi—and skipped the mandatory 7-day quarantine imposed by the state government on passengers who fly in from high-Covid count states.

Happiest airline clip: This reunion between a mother and her 5-year-old son at Bangalore airport.

The original source of the global pandemic—the city of Wuhan—isn’t taking any chances. It has conducted swab tests on nine of its 11 million residents. The reason: the emergence of a handful of positive cases in a residential compound. The result: 218 asymptomatic carriers have been identified and quarantined. (Wall Street Journal)

The New Zealand PM was speaking live on TV when she was interrupted by a 5.8 magnitude earthquake. This was her reaction. We love her.

A roundup of the latest Covid gyaan

The Covid effect: The global edition

The movie industry is desperate to start production, and is looking toward increasingly bizarre solutions to social distancing. One such plan: using a lab-certified disinfecting robot that uses pulses of ultraviolet (UV) light to kill the virus. Apparently, the robot is able to deactivate 99.99% of the virus in two minutes with its LightStrike technology. (Hollywood Reporter)

India’s ‘bicycle girl’ says ‘no thanks!’

Jyoti Kumari cycled more than 1,200 kilometres for seven days, carrying her injured father home. The Cycling Federation was so impressed that they invited her to try out for competitive cycling. The 15-year old has now turned down the offer, saying, “Earlier, I could not continue my school education because of my family problem and I was occupied with the domestic work…but now I wish to complete my matriculation first.” 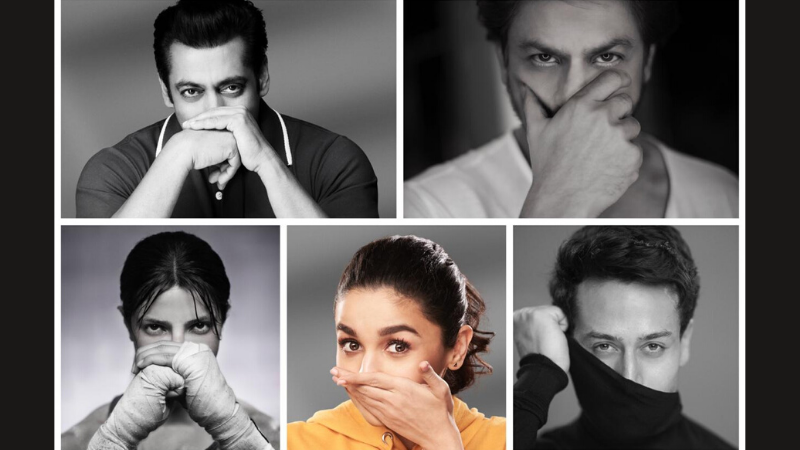 Photographer Avinash Gowariker is spearheading a ‘Wear a mask... it’s safer campaign’ using throwback stock photos of celebs, and putting them in a face mask. You can check out the originals on his Insta.

The world’s largest volcano is hard to see!

A new study has established that the Hawaiian volcano Pūhāhonu is the largest in the world. But it’s absurdly short, rising only 170 feet above sea level—which makes it a dwarf compared to its towering neighbour Mauna Loa. Turns out that most of it is hiding underwater, where it stretches across 171 miles in length and is 56 miles wide. According to the study, Pūhāhonu is so massive that it is causing the Earth's crust to sink. (CNN)

Is this hand sanitiser pump that would make Spiderman jealous. The Pumpix is good for 100 pumps and super easy to use. Too bad it’s as ugly as sin. (Gizmodo) 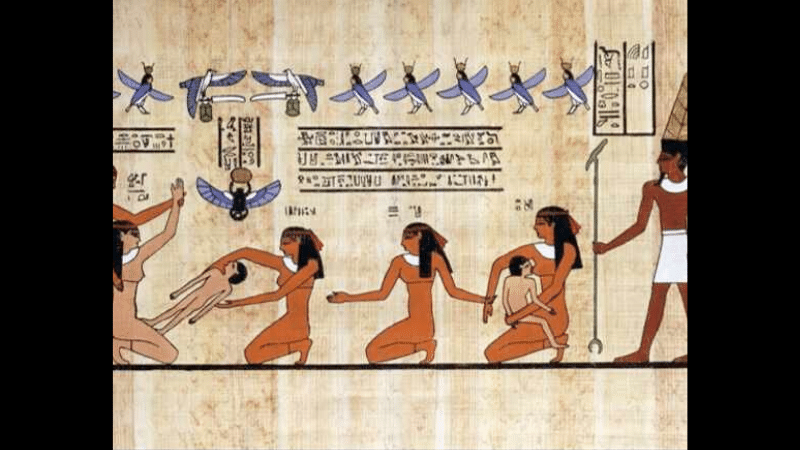 The great peril of the public toilet

This Fast Company piece looks at how the pandemic may force US companies to redesign shared bathrooms at the office. But this is the bit that caught our attention:

"[E]very time someone flushes, a “toilet plume” of droplets explodes into the air, coating the surrounding stall (and the person standing in it) and aerosolizing the bowl’s contents, which can be breathed in and ingested by nearby parties (gross)... most experts estimate a “plume” can travel six feet in every direction, including up and over any stall and into the next (more gross). We also know that Covid-19 has been found in human poop, up to 33 days after infected people have recovered and tested negative for the virus. No amount of handwashing will remove a virus sprayed all over your body."

Moral of this story: shut the damn lid before you flush a public toilet!

How the coronavirus spreads in our daily life

This is a very useful post-lockdown guide that assesses the risk level of locations we visit in our everyday lives—from the office to grocery stores to family gatherings. What we like best: it’s very clear-eyed and informative. No scaremongering here! (St Louis Tribune)

A summer guide to heat exhaustion

Temperatures are  soaring, and heatwaves have already arrived (It’s not even June!). So here’s a good guide that explains heat exhaustion and how to prevent it from turning into a heat stroke. (Business Insider)

Seven grandma trends just for you

Yes, looking like an old biddy is a big fashion trend! Of course, all the old Indian biddies we know are exquisitely dressed in saris and salwars 🤷‍♀️ Minor quibbles aside, here’s an eye-popping array of knee socks, babushka scarves, pearls and tweed (?!!). (WhoWhatWear) 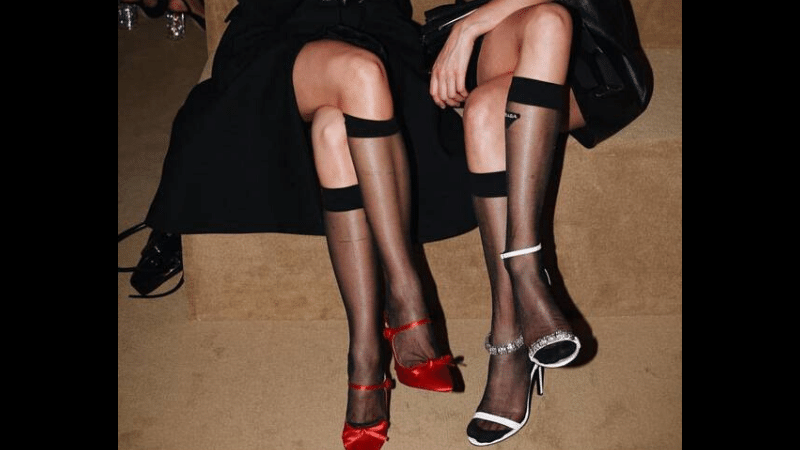 
A mighty buffalo got, er, a little peeved with the bunch of lathi-wielding bros with a need for speed. What happened next was 😂

A huge king cobra got a cooling head bath from a wildlife conservationist! No baltis were hurt in the making of this clip.

Hindu neighbours in a Mumbai slum kept roza on the 27th day of Ramzan. The reason: to express gratitude toward their Muslim neighbours who gave them food and support during the lockdown.

I am Fabio, hear me roar!