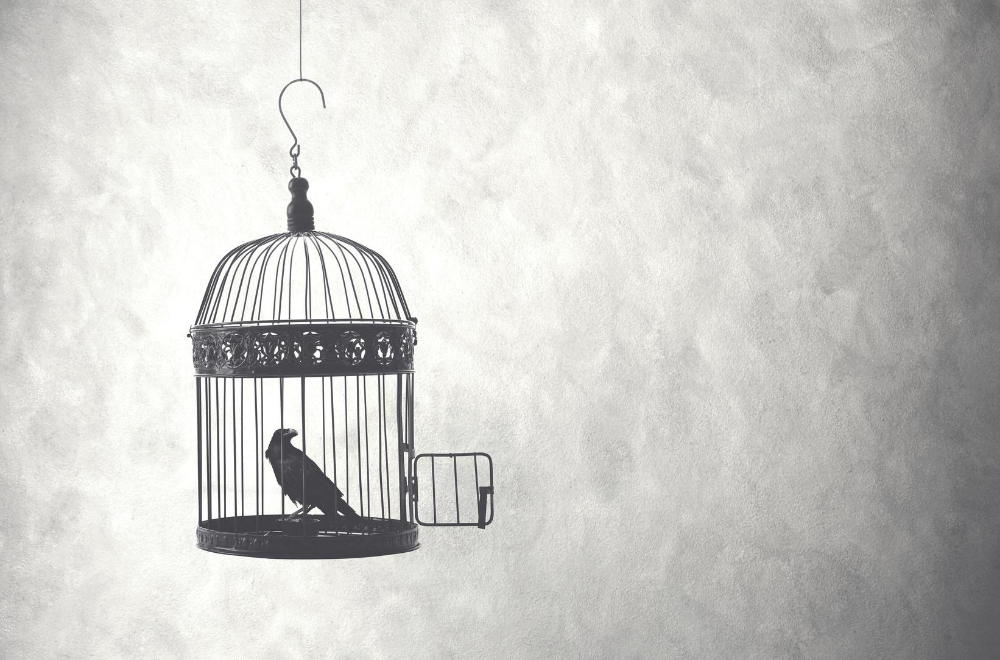 We stumbled upon this —which is perfect for everyone struggling with mental health issues. And right now, it is literally everyone! It offers a useful reminder and good laugh every time you need it.

Kurt Wallander fans rejoice! Netflix will drop a prequel series ‘’ on September 3—starring the seriously hot Adam Pålsson. In this one, the world’s most famous Scandinavian detective is a police academy rookie dealing with his very first case. It may not make die-hard Henning Mankell loyalists happy, but suggest that there’s something here for everyone. Did we mention Pålsson is hot?

A LIST OF CURIOUS FACTS One: A California company has developed a nano-diamond battery using nuclear waste. It claims that these super batteries can power a cellphone for nine years, a car battery pack for nearly a century, and a pacemaker for 28,000 years! ()   Two: There’s a tiny air leak in the US part of the International Space Station. And NASA has been struggling to find the source for weeks now—and just can’t find it. No, there’s no immediate danger worthy of a sci-fi plot, but still… ()   Three: Nearly two million people on a Facebook group spend their time pretending to be… ants! Its ethos: “In this group we are ants. We worship The Queen and do ant stuff. Welcome to the colony.” (h/t subscriber Anita Rao Kashi) ()   Four: Being a CEO for a long time can cause permanent brain damage. Nope, we’re not making this up: Studies spanning two decades at UC Berkeley found that people who have power “acted as if they had suffered a traumatic brain injury—becoming more impulsive, less risk-aware, and, crucially, less adept at seeing things from other people’s point of view.” Finally: an explanation for the Big Tech Hall of Shame. ()   Five: There are two basic ways to cut calories—either eat more of the lo-cal stuff (to fill yourself up) or smaller portions of the hi-cal stuff. People who are always on one diet or another tend to prefer the first option. But there’s one problem: Healthier food that doesn’t taste as good may not help you feel full—and may foster binge-eating. ()    Six: The New Guinea singing dog is an extremely rare breed, and its signature barks and yowls have been compared to the calls of a humpback whale. It was feared to be extinct—with only 200 remaining bred entirely in captivity. The good news: They’ve been spotted in the wild again. You can hear them ‘sing’ (We use those quote marks with good reason). ()

, exhibit A: , exhibit B: . That’s it. That’s all we need to say. for the win in the neverending #GettyMuseumChallenge.