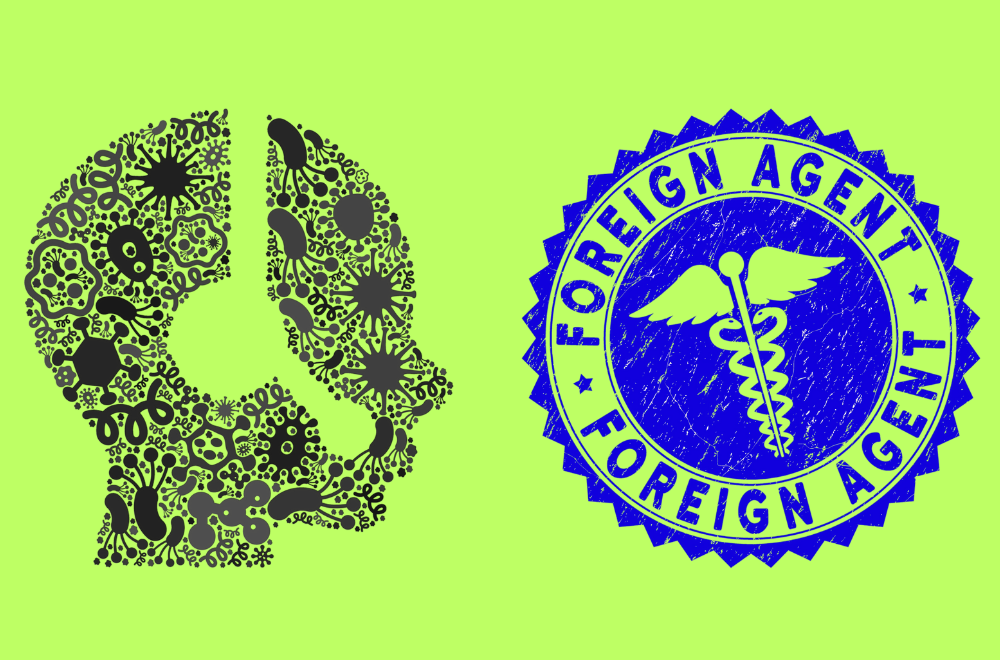 Manoj Bajpayee is an actor full of surprises. Bhojpuri rap song, ‘Bambai Main Ka Ba’ (What’s there in Mumbai?) pays tribute to hundreds of thousands of migrant workers who leave their homes to toil in the city. Read more about the song .

A star-studded cast—including Julia Roberts, Morgan Freeman, Matthew McConaughey—did a table reading of ‘Fast Times at Ridgemont High’ (a 1982 cult classic) to help raise money for charity. But the true scene-stealers: Jennifer Aniston and Brad Pitt reading this . Julia’s expression is priceless! You can watch the reading in its entirety .

A LIST OF GOOD READS * The offers an engaging read on how self-isolation will affect the mental health of IPL players. * Starr Davis’ searing poem ‘’ is a meditation on desire, grief and the anguish of being Black in America. * offers Jhumpa Lahiri’s pining love letter to Italy. * Working mothers are falling behind at the workplace thanks to a mass transition to WFH. offers a valuable guide (and clarion call to action) explaining how companies can “refuse to be complicit in setting women back generations.” * Andy Mukherjee in offers a scathing takedown of high taxes in India, and explains why the government has to “stop treating cars as though they were drugs or alcohol.” * offers an invaluable interview with a suicidologist—which explains who they are and what they do.  * Sharanya Deepak in pens a wonderful essay on the Great Famine on Bengali cuisine. * pays wonderful tribute to the ‘flaneuse’—the women who walk the streets of great cities around the world. * A mother—whose car broke down on the highway—was raped in front of her children in Pakistan. The next day, the leading law enforcement official slut-shamed her for being out of her home after dark. reports on a case that has triggered widespread outrage in the country.

: Do you speak Hindi? The answer from these clearly well-trained Americans is hilarious. Alternative title: The Great Tamilian Revenge. : Great art can move you. But sometimes, great art can move, period. : Have the ‘Avengers’ ever been this good? We think not. : And the ‘very good sport’ trophy goes to…  Spanish triathlete Diego Méntriga who shows the great value of letting the other person win (in this case, James Teagle who made a slight error before the finish line).