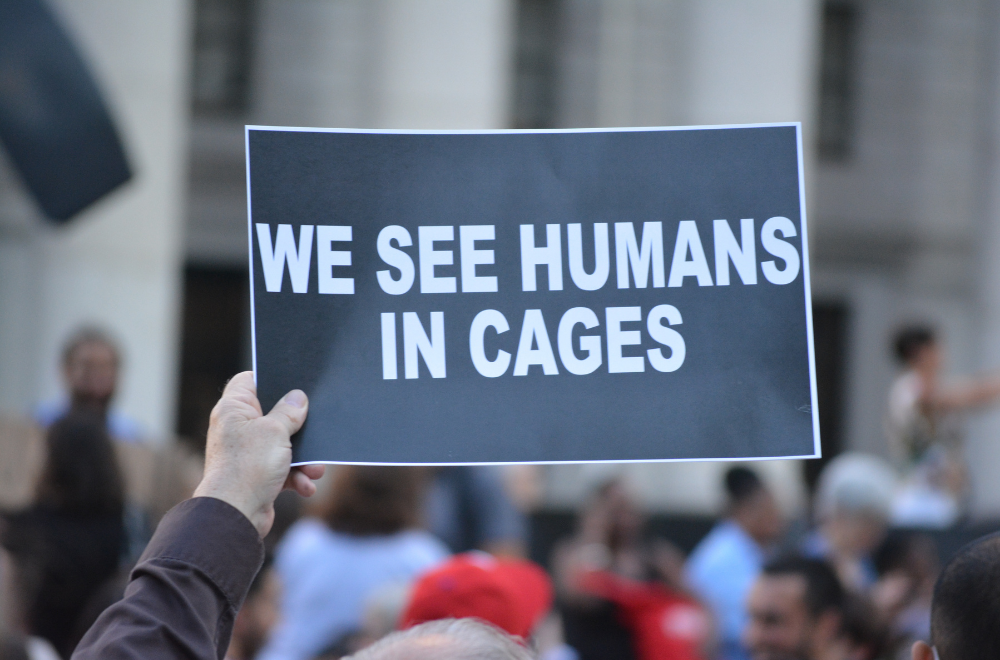 This for an insurance company is just a snippet of the hilarious Malayalam sitcom ‘Akkara Kazhchakal’ which follows the lives of insurance agent par excellence George Thekkinmoottil and his NRI family. We now greatly regret not understanding Malayalam. (h/t )

each one of us waiting for that goddamn Amazon package. Enjoy!

A LIST OF GOOD READS * offers a haunting visual essay on the ghost towns of Fukushima, Japan— hit by the tsunami in 2011. It killed 20,000 but also triggered a catastrophic explosion at the Daiichi Nuclear Power Plant. (h/t subscriber Nikhil Mishra) * reports on how construction of four three-storey structures (two watch-towers and two anti-poaching centres) in Bellary, Karnataka is endangering the eight remaining Great Indian Bustards. It offers a rare close-up view of the politics and bureaucracy that undermines wildlife protection. * eye-opening report reveals how Indians’ hunger for gold poses a serious threat to the future of the Yanomami—an indigenous tribe in the Brazilian forests. * This thought-provoking essay looks at the importance of being ‘selfish’, and every woman should pay attention to its concluding line: “So, when it’s time for affection and fun, sure, go all in with love! But when it’s time to decide who washes the dishes, don’t let love get in your way.” * looks at how the Warsaw ghetto—where 450,000 Jewish residents were packed into the 3.4 kilometers in crowded, unsanitary conditions by the Nazis—prevented a Typhus outbreak. It’s a much-needed lesson in humility. * We loved profile of artist Cris de Diego who is creating paintings for the visually impaired. Oh, did we mention de Diego became a painter after she lost her sight? * Need something lighter? Read satirical take on the big TimesNow eff-up: They aired a publicly available Facebook video claiming it was leaked to them by intelligence sources.

may be the most beautiful sound in the world—as this baby discovers when they hear her for the very first time. , summed up in 40 seconds. is a multi-purpose item.