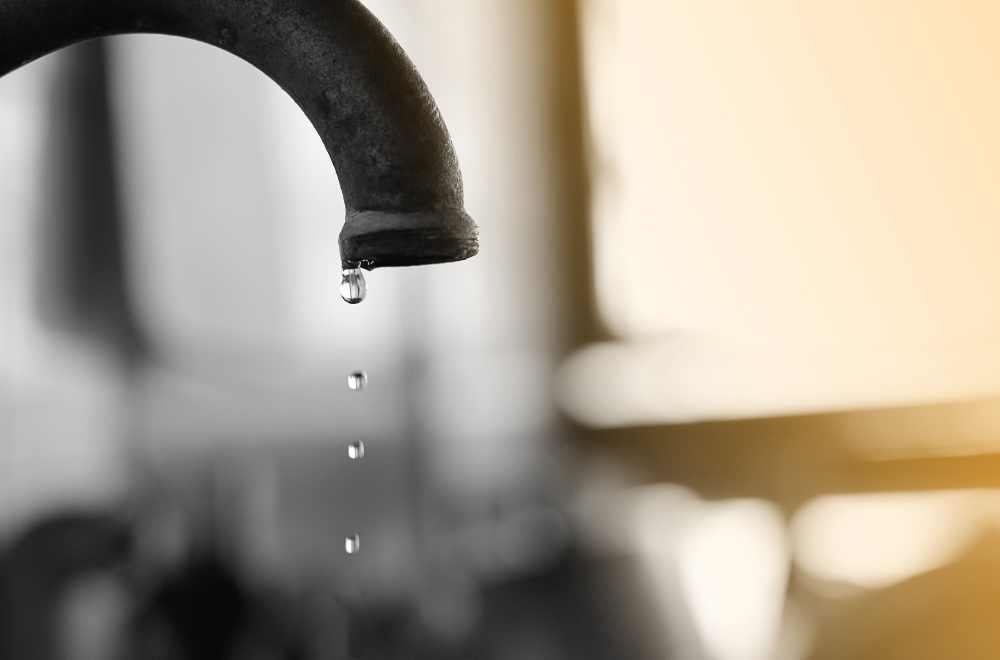 There are many, many tributes to Lionel Messi. But —titled ‘How to Play (Fail) Against Messi?’—filled with wry, funny clips of rival coaches and players trying to answer the question is the most delightful.

Trigger warning: The first item in this section deals with a brutal sexual assault.   A HORRIFIC GANG RAPE IN UP * On September 14, a nineteen year old Dalit woman by four upper caste men in a field in Hathras, Uttar Pradesh. * The assailants chopped off her tongue and inflicted spinal cord injuries that left her paralysed from the waist down. * The police took no action on the case, and it was dismissed as ‘fake news’ by UP government officials. And the national media largely ignored the case—while the victim languished in the hospital. * She finally succumbed to her injuries yesterday—which triggered national attention and .  * However, the local police continue to insist that there is of rape, and it was never part of the original complaint filed by the family. They will only admit that she suffered injuries due to strangulation, and have booked the four men for murder. This despite hospital reports to the contrary! * So it’s all the more suspicious that the UP police refused to turn over her body to her family—and held a late night . * Point to note: a rape case is registered with the UP police . THE GREAT PANDEMIC: A QUICK UPDATE * The global death toll has now passed . That’s 226 deaths an hour, or one person every 16 seconds since the pandemic began.  * According to a new survey, 80% of Americans—showing great good sense—will not take the vaccine if their President alone told them it was safe.  * Not planning to take any kind of vaccine: Tesla CEO and his family. But that’s because he has zero good sense and thinks that he is "not at risk for COVID, nor are my kids." * According to the latest nationwide , India is aeons away from achieving ‘herd immunity’. Only 7.1% of the population has been exposed to the virus, and the rest of us remain highly vulnerable to infection. The most vulnerable: rural India. * Also : Vice-President M Venkaiah Naidu. The good news: he is asymptomatic and doing well. * Getting insurance companies to pay up has become a nightmare for Indian patients—whose claims are on a variety of spurious grounds. * A shows that the virus depletes the level of testosterone in men—and makes them more vulnerable to respiratory infections. * The National School of Drama in Delhi is getting its first production since March. * Lufthansa has cancelled all its flights to India until October 20: The reason: India and Germany have failed to reach an agreement over flight permissions. Airport authorities : “As against Indian carriers operating 3-4 flights a week, Lufthansa operated 20 flights a week. In spite of this disparity we offered to clear 7 flights a week for Lufthansa which was not accepted by them. Negotiations continue.”   WALMART TIE UP WITH TATA? The two are planning to get together to create a “super app” that creates a mega-shopping platform. The little birdie claims that Walmart could put in $20-25 billion—which is way more than the $16 billion it spent to buy a controlling stake in Flipkart. An enemy of my enemy… ()   WHATSAPP MAY MAKE YOUR PICS DISAPPEAR Eagle-eyed nerds have spotted beta testing for that allows users to send multimedia that self-destructs:   > "Unfortunately, it seems WhatsApp won't let users decide how long their recipients will be able to view the photos or videos. > Instead, the messages will automatically vanish when the recipient leaves the chat—maybe to answer a message in another > conversation, or check another app on their smartphone. Upon returning to WhatsApp, the picture and video will have vanished. > How WhatsApp plans to stop chat app users from taking screenshots, or saving the image to the camera roll stored on their phone, > is not yet known.”   INDIAN WOMEN DO ALL THE WORK A first-ever report on the division of labour shows a massive gender gap—both in paid and unpaid work. Only 18.4% of Indian women participate in paid employment activities compared with 57.3% of men. But when it comes to thankless, unpaid work, the picture is exactly the opposite:    > “It shows women participation in unpaid domestic services for household members—cooking, cleaning, household management—is as > high as 81.2% each day compared with 26.1 per cent for men. Women spend 299 minutes (almost 5 hours), thrice as much as men (97 > minutes).”   has all the depressing details. Getting her fair share: Sienna Miller revealed a heartwarming anecdote about Chadwick Boseman—and the time he gave up part of his salary to ensure she received a better deal. has that story.   TWO CASES OF BRAZEN BULLYING One: The Bangalore police raided the premises of a local Kannada TV channel. Their crime: They aired a sting that reveals CM B S Yediyurappa’s son is kinda corrupt. The editor said: "The police seized the server of the channel, changed passwords of all Power TV social media accounts, essentially leaving us with no avenue to go live. For a news channel this is as good as shutting it down.” ) Two: Trinamool Congress MP Nusrat Jahan is by Hindutva trolls after she posted photos of herself dressed as Goddess Durga. See :   MARS HAS UNDERGROUND LAKES New analysis of the planet’s data has confirmed the presence of four underground lakes. This is very exciting because:    > “It's even more likely that these bodies of water existed in the past. Of course, the implication of this is that you would have > a habitat or something that resembles a habitat... that lasted throughout the history of the planet.” But if there’s water, is there also life on mars? Not likely since the lakes are extremely salty—but scientists aren’t ruling anything out. ()

This is one of Sharon Waugh’s ‘Lockdown’ versions of cliché Instagram travel photos. The rest are just as hilarious! Check them out —esp the toilet paper Taj!

A LIST OF CURIOUS FACTS One: Ebisu may be the in the world. She had been trained to imitate her human—a ‘do as I do’ ability until now known only in dolphins, parrots, apes, and killer whales. According to researchers, Ebisu could also “spin, stand up on the hind legs, touch a wobbling toy with a paw, open a little plastic drawer, bite a rubber string and lay down”! (research paper ) A brief below:   Two: Here’s a that shows you how folks create those crazy TikTok transitions. Three: This is a 3-D reconstruction of an Egyptian toddler who was mummified during the first century A.D. has the story.   Four: A seriously cool and of Indian bird songs. (h/t founding member Pooja Pillai)   Five: seriously demented ‘horned helmet’ was gifted by Holy Roman Emperor Maximilian I to King Henry VIII in 1514. Here’s everything you ever need to know about it, courtesy .