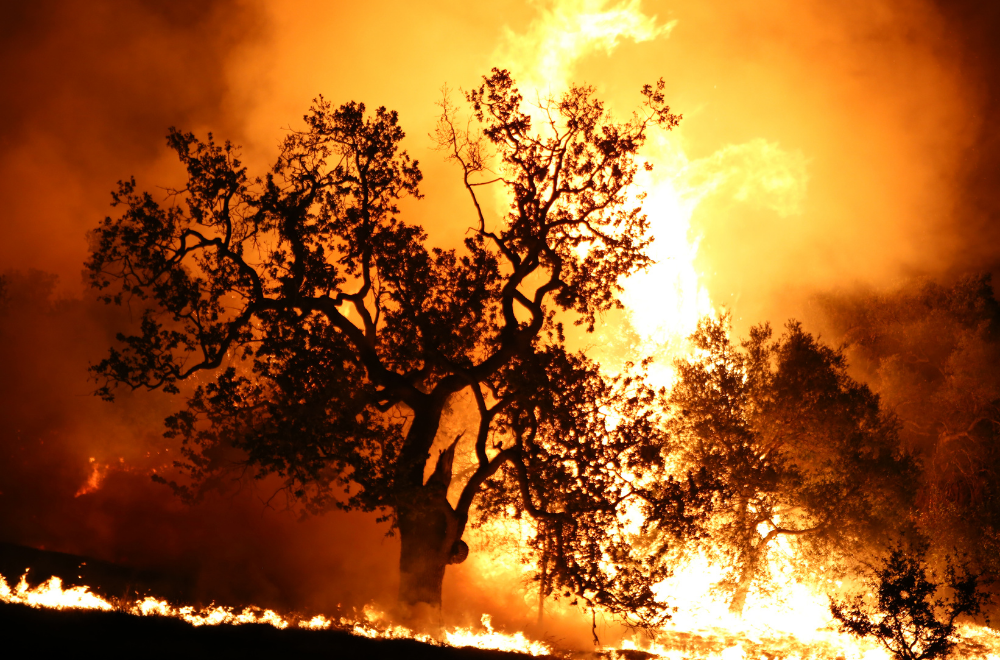 The French film ‘’ made the wrong kind of news recently—for a context-less Netflix poster that became an example of the very thing this movie is about: the hyper-sexualization of tween girls in the age of Insta. This is definitely on our must-watch list.

CHINA-INDIA TIT FOR TAT CONTINUES Arunachal what? Five men in Arunachal Pradesh went missing earlier this week—and their family says they were allegedly abducted by Chinese troops. So the Indian Army with their counterparts:    > "We spoke with them on the hotline and told them that it's suspected that some people have crossed across to your side and we > will be grateful if you could hand them over back, as per what we do normally.”    The Chinese spokesperson’s : The Chinese government has never recognised the so-called ‘Arunachal Pradesh’. I’m not aware of the situation you mentioned.” Point to note: Beijing has traditionally claimed the state as part of its territory.   Tibet zindabad: New Delhi slid in its jibe, using the funeral of Nyima Tenzin—a member of a secret paramilitary unit who was killed in eastern Ladakh. BJP leader tweeted pics of the funeral:   > “Attended d (the) funeral of SFF Coy Ldr Nyima Tenzin, a Tibetan who laid down his life protecting our borders in Ladakh, and > laid a wreath as a tribute. Let the sacrifices of such valiant soldiers bring peace along d (the) Indo-Tibetan border. That will > be d (the) real tribute to all martyrs.”   The tweet was later deleted but—as notes—the message had been clearly sent. On to the next round: China is Indian troops of firing warning shots at Lake Pangong—the latest hotspot on the Ladakh border. India is also accused of crossing “the line” and entering Chinese territory.   THE GREAT PANDEMIC: AN UPDATE India’s new landmark: India has Brazil and is now #2 in the world in the total number of infections—which has crossed 4.2 million. We’ve recorded 90,000-plus daily cases for consecutive days. The central government the neverending spread on states, and their poor management of hotspot districts. Watch: This report on an overwhelmed Covid hospital in Delhi. See below.   A second wave? Cases of the coronavirus are spiking in France and Spain. France reported 8,975 new cases on Friday—which is higher than its previous record daily high of 7,578, which was set at the height of the pandemic. Spain recorded 9,000 new cases on Thursday. But, hey, the French Open will go on—and with , no less! But the number of spectators will be limited to 11,500.    In airline-related news: Air Asia is the “super app” business, and it already has its own music label. All of which indicates a novel strategy to survive the pandemic. OTOH, IndiGo is sitting pretty. It has in hand and has increased its market share during the pandemic—jumping from 48% to 60.4%.    CHANDA KOCHHAR’S HUSBAND ARRESTED The Enforcement Directorate has arrested Deepak Kochhar, the husband of former ICICI Bank managing director and CEO Chanda Kochhar. He is accused of money laundering based on an FIR filed by the CBI against the Kochhars. The gist of the case: Mrs Kochhar arranged for massive loans to Videocon. And in exchange, its chairman Venugopal Dhoot invested large money in Mr Kochhar’s company. Oh, and those massive ICICI loans were never repaid. ()   MULAN’S MANY BATTLES The live-action blockbuster is facing in Hong Kong, Taiwan and Thailand. The reason: its star Liu Yifei has previously expressed support of Hong Kong police for using force against anti-government protesters. The irony: The movie is also likely to fail in mainland China—where it’s attracting despite its super-star Chinese cast. One viewer summed it up so: “It’s like that feeling when you go to a Western Chinese restaurant and have a pretty weird Chinese meal.” Also read: This essay on how changes to the original Mulan—made to target the Chinese box office—have actually made the movie more controversial.   AN ALARMING NUMBER OF SUICIDES Daily wage workers—excluding those in agriculture—now account for the largest number of suicides. Their share of the overall total doubled to 23.4% in 2019 as compared to the previous six years. The second-highest demographic: Housewives who account for 15.4% of all suicides. Also: the percentage of the unemployed has hit double digits (10.1%) for the first time in 25 years. Of course, these are likely to pale in comparison to 2020 numbers. ()   NETFLIX VS AMAZON: THE NUMBERS ARE OUT! ‘Made in India’ options offer little competition to the two global giants who are tied for the #1 spot in the streaming wars. They each accounted for 20% share of the market in the last quarter—followed by Disney+ Hotstar (17%) and Zee5 (9%). The silver lining for Disney: It added 625,000 new subscribers in India between April and June. ()    A NEW TWIST IN RAJPUT INVESTIGATION The Bandra police have charged Sushant Singh Rajput’s sisters—Priyanka and Meetu Singh—with abetment of suicide, cheating and criminal conspiracy (among many, many other things). This is 12 hours after Rhea Chakraborty filed a police complaint against them for pushing and providing dangerous medication to their brother. ()   ARNAB IS A TERRIBLE EMPLOYER Yes, it is shocking. The most popular (and deranged) TV anchor is a nasty boss who routinely humiliates and abuses his staff—apparently with active assistance from his wife. The sordid details first emerged when Republic TV’s Jammu bureau chief published his letter to HR—which detailed the reasons for his resignation. The most noteworthy bit: When Tejinder Singh Sodhi was asked to ambush the deceased Sunanda Puhskar’s father and get him to name her husband, Shashi Tharoor, as her killer. Read the . Bonus read: did a followup based on interviews with unnamed employees—which pretty much confirms Sodhi’s account.   LOK SABHA: A HOBBY AUDIT Mint decided to do a deep-dive into the profiles of 373 MPs—and uncovered this astonishing fact about their listed hobbies: Most of our netas love to read! But their choice of reading material varies very, very, widely: “Y.S. Avinash Reddy from Andhra Pradesh likes reading on irrigation projects and West Bengal Congress MP Abu Hasem Khan Choudhury on Sufism.” More predictable: only four listed cooking as their fave pastime, and three of them were women. The man in the mix: BJP’s Shantanu Thakur. has a lot more charts and data… in case you really, really need them.

Nudged by our big story on drug abuse in India, founding member Yogesh Chandra Lohani sent us this brilliantly animated video for ‘’ by Prabh Deep. And here we are, sharing the awesomeness.

A LIST OF INTRIGUING THINGS : This fully functional version of Doom that runs entirely on a pregnancy test. has more deets for the really curious. : This ingenious hack that lets you take amazing product photos. This incredible high-resolution photo of a… sunspot! Photo credit: GREGOR, the largest solar telescope in Europe.

: Multiculturalism is a beautiful thing to behold: Afghan Sikhs getting their shaadi groove on. : Laundry may not be a lot of fun—but it can be very pretty to look at. Yes, it’s true: washing clothes has inspired of great artists.   : If you’re bored, just take the #BollywoodPosterChallenge. Also: check out @Berkeleywali’s super-fun .