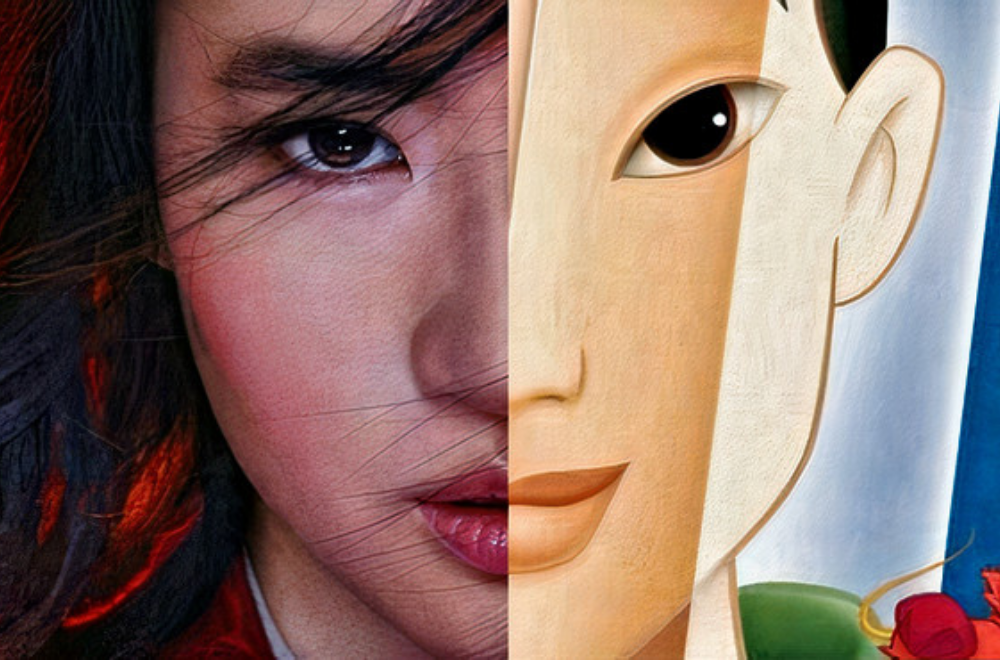 A Movie on Demand

Praise be the lord: ‘’—the wildly inventive Indian sci-fi fantasy—drops on Netflix today. Directed by Arati Kadav, it has been widely lauded for its inventive plot and great ambition. Reviews and . Plus: profile on the movie and its director.

SHOTS FIRED ON LADAKH BORDER So after Beijing accused Indian troops of firing shots at the Ladakh border, New Delhi is in the opposite direction:   > “On September 7, 2020, it was the PLA troops who were attempting to close-in with one of our forward positions along the LAC and > when dissuaded by own troops, PLA troops fired a few rounds in the air in an attempt to intimidate own troops. However, despite > the grave provocation, own troops exercised great restraint and behaved in a mature and responsible manner.” Irrespective of whose story you believe, this is the first time that firearms have been used by either side in 45 years. All this as External Affairs Minister S Jaishankar to attend an 8-nation meeting—which includes a confab with his Chinese counterpart Wang Yi on the side.   In related border news: Union Minister Kiren Rijiju says that Chinese troops to hand over the five men who went missing in Arunachal.    In related PUBG news: The game is actually owned by a South Korean company—which had franchised the mobile version of its game to the Chinese giant Tencent. It has those publishing rights in hopes of overturning the ban in India—which is its largest market. Point to note: Tencent had reportedly lost $34 billion in terms of market value a day after the ban.   Speaking of Chinese apps: A new report by an Australian think-tank shows that TikTok and WeChat are censoring content on their platforms. TikTok buries words that relate to political movements, gender and sexual orientation or religion. WeChat hides anything related to pro-democracy protests in Hong Kong. has more details.   THE GREAT PANDEMIC: AN INDIA UPDATE * —but on a very limited basis—for students in classes 9-12 starting September 21. In-person attendance is entirely voluntary and online classes will continue. Outdoor spaces should be used for student-teacher interactions. * A serological survey in Kolkata reveals that 26% of the population have been recently exposed to the virus. (We explained these surveys ) * Goldman Sachs its projection for the Indian economy’s performance in this fiscal year. Earlier predictions estimated that it will shrink by 11.8%. The revised estimate: 14.8%. * In related bad news: According to , only 3% of Indian companies plan to hire in the next three months. But the longer view is slightly less gloomy: 44% expect to return to pre-pandemic levels of recruitment within nine months. * Thriving in the pandemic: online education platforms. Byju’s $500 million, while Unacademy did a $150 million-round last week.  * A very good read: reports on rising numbers of medical emergencies caused by our obsession with immunity-boosting supplements. Examples: turmeric, fenugreek seeds, aloe vera juice, Vitamin D pills etc.   BOEING HAS A DREAMLINER PROBLEM Last month, the company grounded eight 787 Dreamliners because of a problem in their fuselage. This time, Boeing has discovered a production flaw in the plane’s horizontal stabilizer—located on the tail. Basically, the kind of stuff that keeps an aircraft in the air. Of course, the 787 problems only add to the company’s existing 737 Max debacle. That plane has been grounded since March 2019 after two crashes. ()   FORBES LIST HOLDS FEW SURPRISES Amazon CEO Jeff Bezos is #1 on this list of 400 richest Americans. One of the 18 newcomers: Zoom CEO Eric Yuan. Donald Trump dropped from #275 to #352 thanks to the pandemic’s effect on his resorts and office buildings. has more details.   BOLLYWOOD HAS A BEYONCÉ PROBLEM The chorus line for the newly released dance number for the upcoming ‘Khaali Peeli’ is as follows: ‘Chamkeeli lachkeeli tu jo kamar yeh hilayegi / tujhe dekh ke, goriye, Beyoncé sharma jayegi’ (essentially: when you swing your waist, fair one, Beyoncé will be embarrassed). We presume the intent was to say that Queen Bey would be shamed by the leading lady’s super-duper dance moves. But the knee-jerk and odious use of ‘goriye’ to denote beauty outrage over B’wood’s racism. (TBH, this is a very tame example of the industry’s toxic anti-blackness, which we laid out ). Watch a clip :

This hauntingly —released by the Museum of Modern Art, New York—is 118 years old and features the view from a suspended railway car in 1902 Germany. It has been gorgeously and subtly colourised, and updated to 4K quality—all of which makes it even more strange and wondrous.

A LIST OF GOOD READS * Did you know that James Joyce wrote seriously raunchy (and NSFW) letters to his wife? No? Well, ! (Also: we really mean NSFW) * has a wonderful story about a man who turned a window in a high-rise Mumbai flat into a butterfly garden * Elliot Dallen is 31 and dying in the middle of a pandemic. This is what . * offers an engaging read on online detectives who use technology to help solve missing person cases. * Shoaib Daniyal in offers a fascinating look at the brutal Maratha invasion of Bengal in 1741. Did you know about that one? We certainly didn’t! * has a great piece on Japanese ‘night moving’ services that help their clients to vanish from their own lives—without a trace. Or watch a 3-minute . * Ronny Sen in lays out Indians’ abject failure to understand addiction. * profiles Sangita Iyer, a woman dedicated to saving India’s temple elephants.

: All bad things come to an end. As it did for Kaavan—the world’s loneliest elephant—who is now being serenaded by the wildlife rescue team. They will soon fly him out from the Islamabad zoo to a sanctuary in Cambodia. More on this story . : ‘Rasode main kaun tha’ is a gift that never stops giving. : A solution always works better when it is not worse than the problem.