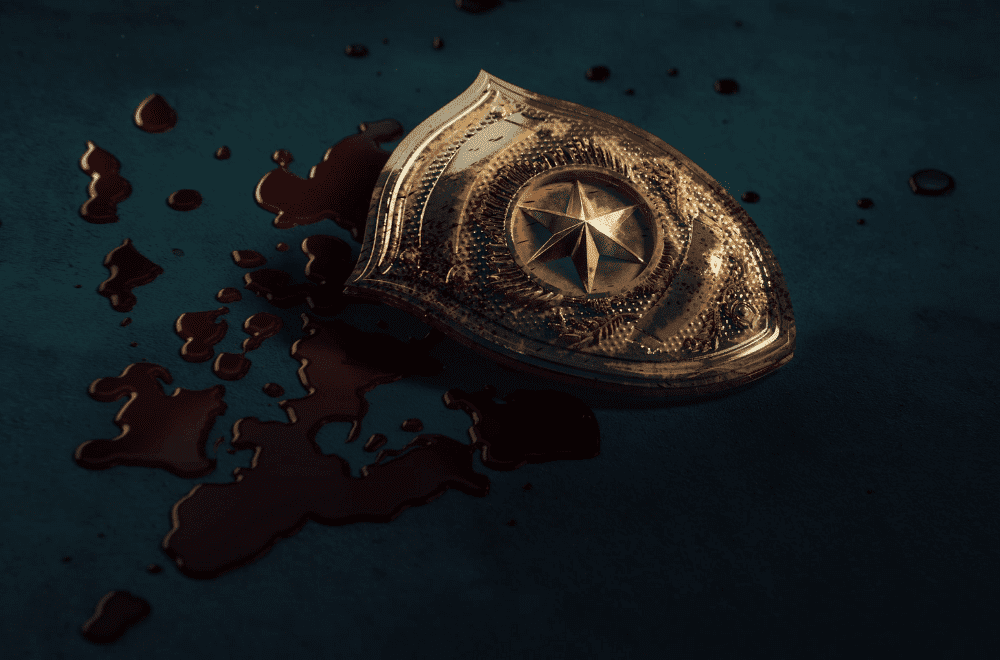 Deaths in Nairobi: The killer police squads of Kenya

Two Indians—including a former top executive of Balaji Telefilms—went missing in July. This week, four officers of an elite police squad were arrested for killing them. And a prominent Pakistani journalist was shot dead at a traffic stop. Wtf is going on in Kenya?


Editor’s note: This is a shorter Big Story than usual. We’re experimenting with lengths to see if a less detailed format works better for certain topics. Did you feel like you didn’t get enough info on this story? Let us know what you think over at talktous@splainer.in

Wait, an Indian TV exec was killed in Kenya?

Yes, along with a friend. The two men first went missing in July. Here’s what happened.

Zulfikar Ahmad Khan: The 48-year-old recently quit his job as COO of Ekta Kapoor’s production company Balaji Telefilms. He was previously the Managing Director of the OTT platform HOOQ and the Business Head and Chief Revenue Officer of Eros Now. He was in Nairobi with a friend, Mohamed Zaid Sami Kidwai.

The abduction: The two men went missing around July 21—which marks the last Instagram post shared by Khan. Government officials say they were abducted on July 23:

“Mr Itumbi said in a Facebook post that CCTV footage has shown that the vehicle that Mr Khan and Mr Kidwai were travelling in was stopped by vehicles belonging to the special forces unit and they were ‘dragged’ away along with the driver of the car. They were held in a container for three days and were driven to the Aberdare mountain range near the Kenyan capital Nairobi.”

While the two men have been declared dead, authorities have not found the bodies as yet. The police are looking at remains and clothes found at the mountain.

The high profile arrests: On Monday, four police officers—including the head of the elite Special Services Unit (SSU)—were produced in court, and formally charged with the deaths. The investigation into the killings also prompted President William Ruto to disband the SSU this week.

The puzzle: here is the motive. No one can explain why these two men were targeted. The SSU typically focuses on criminals, terrorists and narcotics networks.

The political angle: It is also not clear what the men were doing in Kenya since Khan entered the country as a tourist. But an advisor to President Ruto claims that they were part of the social media team for Ruto’s election campaign:

“We became friends. Sometimes when our team was overwhelmed and we needed a graphic, I sent their way and they paused whatever they were doing and did me the favour. As usual they always did something extra… Zaid and Ahmad were just good people who became my friends and in the process connected with some in our team.”

But Khan’s friends and family staunchly deny that he was involved in any kind of political work. And it isn’t clear if Khan could offer ‘free’ services in a political campaign as an outsider on a tourist visa.

Why this may matter: Ruto was the second in command to the outgoing president Uhuru Kenyatta—who, however, threw his weight behind Ruto’s rival, Raila Odinga. Ruto was declared the winner by the election commission on August 15—but the decision was controversial and more than half of the commissioners disowned the vote. Ruto finally got the job after the Supreme Court intervened.

In other words, this was an ugly and politicised election—in a country where electoral violence is a serious concern. Ruto himself has been accused of committing crimes against humanity by the International Court of Justice. He incited ethnic violence in the wake of the 2007 elections—which left 1,200 people dead and displaced over 600,000 people. It isn’t hard to imagine that Khan and Kidwai got caught in the crossfire.

And what happened to the Pakistani journalist?

The circumstances of his death were very different—but again, the killers were the local police.

Arshad Sharif: was a prominent and popular TV news anchor—and a supporter of ex Prime Minister Imran Khan. He fled Pakistan in August to avoid arrest in multiple cases. One of them involved sedition charges for a TV interview with a top Khan aide—who apparently made remarks against the military.

The death: Sharif was killed when his car failed to stop at a traffic roadblock outside Nairobi. The police claim it was a case of ‘mistaken identity.’ They were on the lookout for a similar car involved in a child kidnapping case. When Sharif’s car did not stop, the police fired several rounds at it, killing its occupants. Imran Khan, however, claims it is a ‘targeted killing’ to silence the government’s critics.

Is the Kenyan police really this out of control?

Yes. Extra-judicial killings have soared in recent years—and most of those killed are Kenyans, not foreigners.

River of death: In January, 19 bodies were recovered from the River Yala in different states of decomposition. According to human rights activists:

“Some of the bodies were tied with ropes, others had deep cuts and others had polythene bags on the heads. The mortuary attendant informed us that at least ten bodies were found in individual sacks which were properly stitched like parcels.”

And all of them seem to have been transported across vast distances to be dumped in the river. The final total has since risen to 39.

A grim record: The police are prime suspects in these killings—and for good reason. NGOs claim the police have been responsible for 1,160 deaths and 269 disappearances since 2017. In just 2020, 167 Kenyans were killed or have disappeared in police custody. In 2019, the Human Rights Watch reported that the police killed more than 21 men and boys in Nairobi's low-income areas "apparently without justification, claiming they were criminals.” But none of this is new—or limited to just the poor. In 2012, the police beat a visiting British aristocrat to death—after arresting him for smoking cannabis outside a club.

The bottomline: The US issued a level 4 travel advisory—the highest of its kind—to citizens visiting Kenya last year—though it doesn’t mention the police as a potential danger to their safety. But India has not issued any such notice to its citizens. The last key travel advisory was aimed at Canada. It warned of “a sharp increase in incidents of hate crimes, sectarian violence and anti-India activities”—triggered not by crime data but irritation at Ottawa’s “lackadaisical” approach toward Khalistani groups. Btw, New Delhi finally expressed “deep concern” over the killings of two Indians in Kenya on Monday.

Among the Indian media, The Hindu has the most recent report on the deaths of Khan and Kidwai. The Kenyan publication Nation has the most details on their abduction. For more on the Pakistani journalist Arshad Rashid, check out Al Jazeera and Indian Express. The South China Morning Post reports on the disbanding of the SSU. This older BBC News has the horrific details on the River Yala tragedy. For the most details on the police’s appalling human rights record, check out this Human Rights Watch report. The Guardian and Indian Express have more on Ruto’s election and his dubious past.