Researched and collated by: Vagda Galhotra

Agnipath starts a firestorm of protests

Earlier this week, the government announced a four-year scheme—where all jawans will be recruited for a four-year period (we explained it in detail here). It has sparked violent protests across the northern parts of the country—including Jammu & Kashmir, Haryana, Uttar Pradesh, and Rajasthan. But the epicentre was Bihar—where trains were set on fire at multiple stations. A local BJP MLA was also attacked—and the party’s offices were vandalised. As of now, 34 trains have been cancelled and 72 trains are running late.

Meanwhile, the Opposition has rallied together and vowed to create a joint platform to oppose the scheme—while unions and student groups have also joined the fray. The government tried to soothe popular anger by extending the upper age limit from 21 to 23—just for this year since the armed forces have not recruited anyone for two years due to the pandemic. But this is unlikely to work since the main reason for the anger is the four-year limit—and the absence of lifetime benefits like pensions and subsidised healthcare. The Telegraph and The Hindu have more on the protests. You can watch one of the protesters explain his rage below. See the burning trains here.

Meanwhile, in Uttar Pradesh: The administration has been bulldozing houses of activists who took part in the violent protests against Nupur Sharma—and her remarks about the Prophet Muhammad. The Supreme Court heard a plea filed by Jamiat-Ulama-i-Hind challenging the legality of the demolition. While the Court has refused to order a stay, it has asked the UP government to respond—and to “make sure nothing untoward happens in the meanwhile.” (Indian Express)

Back in 2018, sixteen activists, lawyers and poets like Varavara Rao were arrested—on charges of “waging war against the nation.” In February 2021, a US forensics firm showed that unidentified hackers planted evidence on the computers of at least two of the accused: Rona Wilson and Rao.

Now, researchers at security firm SentinelOne have uncovered proof that the hackers are connected to the Pune police. Specifically, the hackers added a recovery email address and phone number to the email accounts of three people—Wilson, Rao, and DU professor Hany Babu. This allowed the hacker to regain control if the password was changed. Now for the damning bit: “The recovery email on all three accounts included the full name of a police official in Pune who was closely involved in the Bhima Koregaon 16 case.” Wired has all the details of the investigation. We also recommend reading our Big Story on the previous investigation—and Bhima Koregaon case.

New Omicron sub-variants are not mild

The UK may be at the start of a new wave of Covid infections driven by BA.4 and BA.5. And there’s evidence these new versions have evolved to affect lung tissue—which makes them more dangerous than previous milder iterations that only infected the upper respiratory tract. Also bad news: Scientists have also discovered that an Omicron infection offers very little immunity—so the chances of reinfection are high. Why this matters: The assumption that Covid is turning into a common cold may be wrong. Of course, the solution as always is to mask up—and get a booster shot. (The Guardian)

After 600 years, scientists have finally figured out the origins of the Black Death—which killed 60% of the population in Europe and Asia. The answer: it all began in 1338 at a lake called Issyk-Kul—which is in present-day Kyrgyzstan. The deadly plague is caused by a bacterium, Yersinia pestis, that is carried by fleas that live on rodents. Researchers think the disease then spread along trade routes to Europe, North Africa and the Middle East. (New York Times)

The company is offering free walking tours of the scenic locations of its most popular series—‘Bridgerton,’ ‘Money Heist,’ ‘Emily in Paris’ etc. You can wander around cities like London, Madrid, and Paris with a guide who will offer behind-the-scenes trivia. If you’re in the neighbourhood, you can book one right now—but you better hurry as they’re only available for the week of July 11-17. (Mashable)

One: A Dutch company announced it will soon begin production of the first car equipped with solar panels—called Lightyear 0. These will help top up the electric battery—with each hour in the sun adding upto 6 miles of charge to the electric battery. And in sunny countries with short commutes like Spain, you may not have to recharge the car for upto seven months! Everything sounds good except the crazy price tag of $262,000. But fear not: a $31,215 janta version will be here in 2025. (CNN) 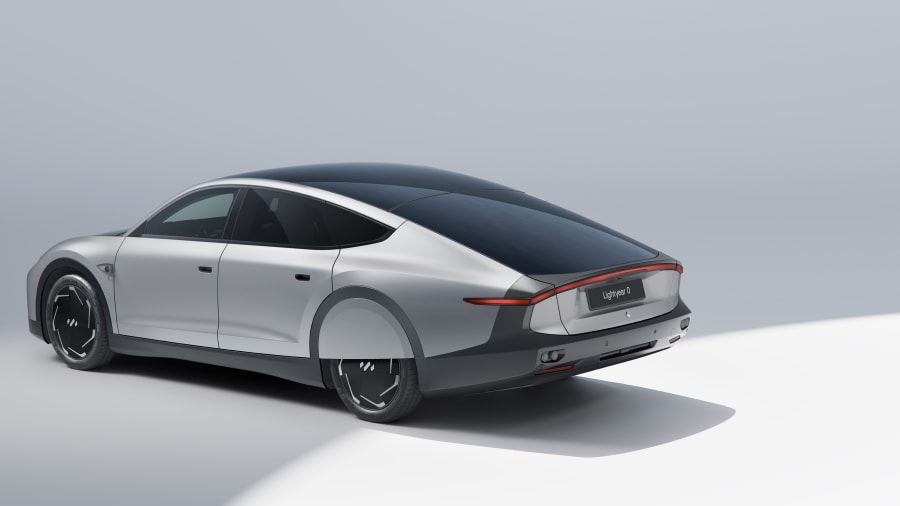 Two: A 399-year-old edition of Shakespeare’s ‘First Folio’ is expected to sell for $1.5 to $2.5 million. This is a collection of 36 works organised into categories like romance, tragedy, and comedy—and one of only 235 copies. It was put together by two of his friends after his death and is precious for one added reason: “Without their efforts, 18 of Shakespeare’s plays, including Macbeth, The Tempest and Twelfth Night, may have been lost forever.” (Smithsonian Magazine) 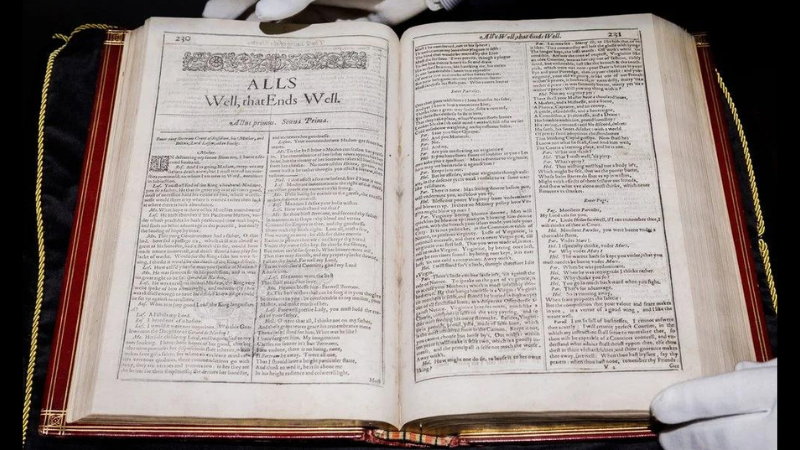 Three: We are always entertained by the eccentricities of the British upper class—and not the least by their ridiculous hats. The wild accoutrements were out in full display at the annual Ascot race. We highly recommend browsing through Daily Mail’s collection for a good giggle. 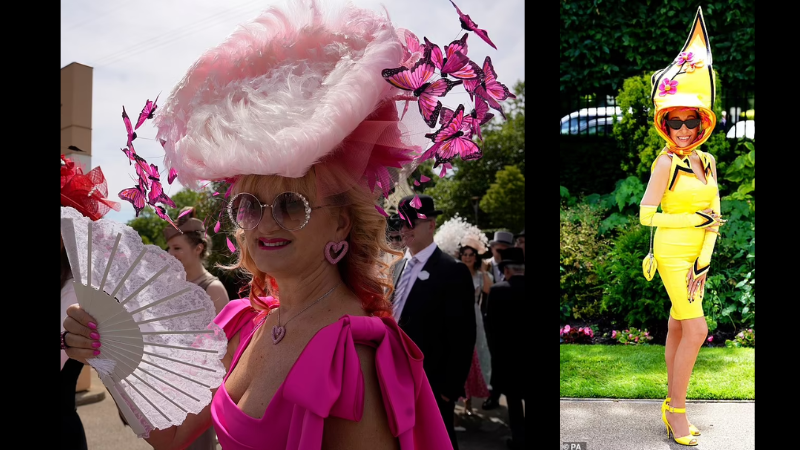 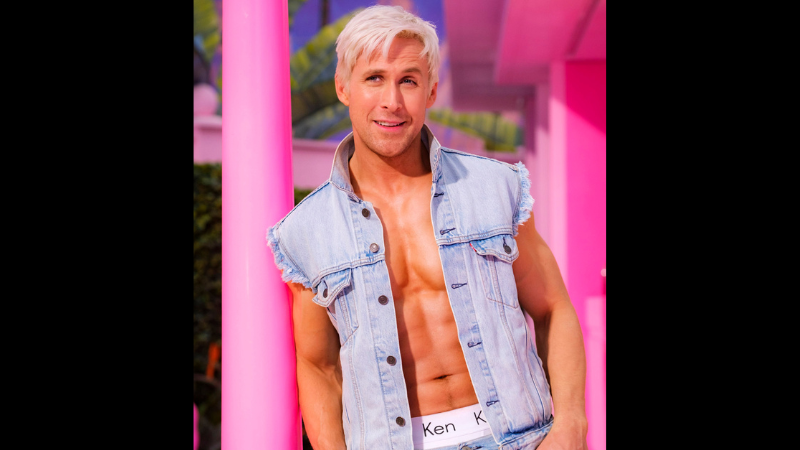