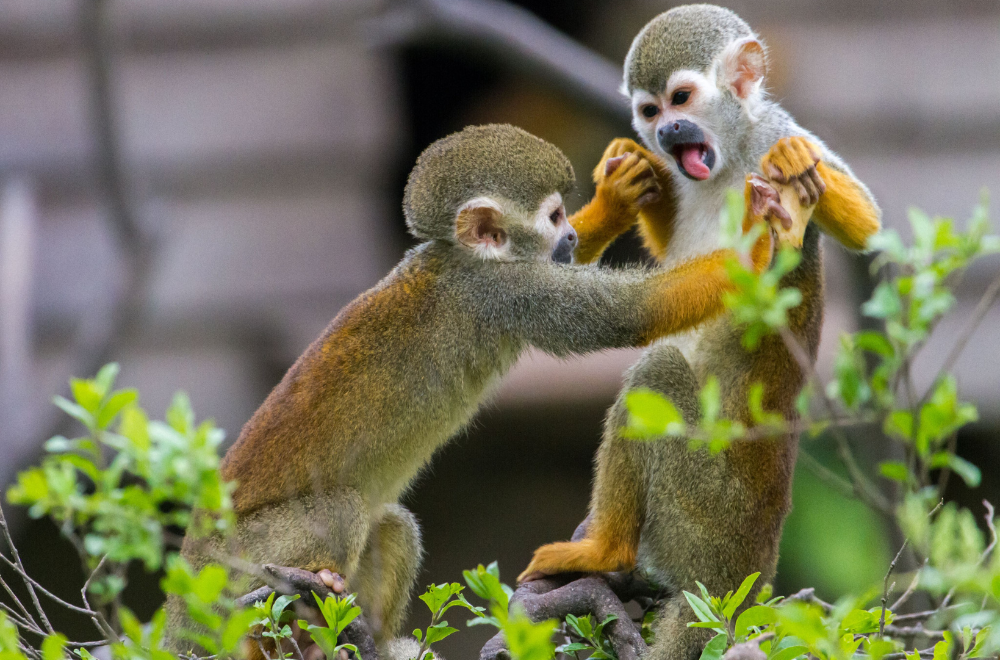 The great Marathi mutiny: The end of the Thackeray era?

All eyes are locked on Maharashtra—where Eknath Shinde is set to topple the powerful Thackeray family, and end their dominion over the Shiv Sena. Who is this guy and will he succeed?

On Monday night, MLA Eknath Shinde—the most powerful Sena leader after Uddhav and Aaditya Thackeray—did a runner to Gujarat along with 11 MLAs. Those numbers began to swell in Surat—and on Tuesday night, the BJP hustled Shinde and fellow rebels off to Guwahati—with full security provided by the local police:

Both Gujarat and Assam are BJP-ruled states, of course.

FYI: Sena’s ally, NCP chief Sharad Pawar wants to know how the MLAs—which included ministers—managed to flee Maharashtra without the knowledge of the state home ministry. A good question to which there are no answers—except the fact that the junior home minister was part of the exodus.

On a more surreal note: One of the MLAs returned to the Thackeray fold from Guwahati—comparing his ordeal to “Shivaji’s escape from Aurangzeb’s clutches in Agra.” He claims he was forcibly taken to a hospital in Surat—before being bundled off to Assam:

“I suspected they were trying to harm me. I told the doctor that I have no ailment. He claimed I had a heart attack though my blood pressure remained normal. I sensed their intentions were not right. Then, 15-20 persons caught me and thrust a needle in me.”

The current head count: of the rebels remains unclear. Shinde claims anywhere from 40 to 46 supporters—including some independents. But we do know that 34 MLAs signed a resolution appointing Shinde as the leader of the Shiv Sena Legislature party on Wednesday—after the Thackerays sacked him from the post.

The speech: Uddhav Thackeray—who has picked a most inconvenient time to get Covid—made an emotional speech on Facebook Live—challenging the MLAs to stop hiding in Guwahati:

“If Sena MLAs feel I should not be chief minister, let them tell it to my face. If they hesitate to come here now, they can tell me on the phone. But Shiv Sainiks must not betray me…What of the chief minister’s post—if they don’t want me as Shiv Sena chief, I shall relinquish that post too.”

Strategy to note: Uddhav appears to be taking the cue from his father Balasaheb—who made a similar offer when faced with a rebellion back in 1992. The father prevailed by rallying the rank-and-file against treachery. It isn’t clear if it will have the same result for his far-less charismatic son. But thousands of Sainiks lined the streets in a show of support last night—when Uddhav moved out of his official CM residence in Malabar Hill to his family home ‘Matoshree’ in Bandra. OTOH, as The Telegraph notes, there have not been any large grassroot rallies in his support.

Why this sudden rebellion?

It may not have been all that sudden. According to media reports, Shinde has long been unhappy at being sidelined within the party:

The trigger: Shiv Sena recently botched two key elections. BJP took four out of six seats in the Rajya Sabha polls—which was embarrassing for the Sena. More importantly, Shinde had a huge falling out with Aaditya over the recent Legislative Council elections—where lower house MLAs elect members of the upper house. As a result, the BJP candidates won five out of ten seats—thanks to the support of three Sena and Congress MLAs each. At this Fadnavis warned:

“Discontent against this government is out now. We will continue our struggle and we will only stop when we bring a people-friendly government. This is the beginning of change.”

Ok, does this mean Uddhav is out?

Well, the numbers certainly indicate so—and it may explain Thackeray’s decision to move back to Matoshree. Here’s where we are.

The BJP expected to rule the roost—with Shiv Sena as a junior partner. But Uddhav made other plans—once Fadnavis refused to share the CM gaddi—and crafted the Maha Vikas Aghadi alliance with Congress and NCP instead. In doing so, he put aside the Sena’s Hindutva focus in favour of gaining greater political power—and became the first Thackeray to become CM.

Where we are now: In later bypolls, BJP gained a seat while NCP lost one. And thanks to the death of a Sena MLA—and the arrest of NCP MLAs Anil Deshmukh and Nawab Malik—the strength of the Assembly is now 285.

Now, there are two scenarios that can play out:

Scenario #1: Let’s say Shinde has 33 MLAs by his side—and they leave the party and resign. They will lose their seats—but the total number in the Assembly will shrink to 252—and the required majority will become 126. The MVA total is then 117—while the BJP effective strength is 114 (including smaller allies). There are also at least five independents who are up for grabs. As you can see, it is very, very tight.

Scenario #2: As per the anti-defection law, Shinde & Co have to give up their seats if they leave the party. But if their camp has two-thirds of their party’s MLAs—i.e 37 out of Sena’s 55—then they can merge with another party. This would be the ideal outcome for Shinde and the BJP—since the MLAs will not have to face Sena voters in bypolls.

Point to note: Shinde has removed Shiv Sena from his Twitter bio—but continues to insist he is a loyal Sainik.

The bottomline: They say elections are the core of any democracy. In India, they’re just a warm-up to the main contest—which is waged in five star hotels across the country.

Mint has a good overview of the unfolding crisis. The Telegraph reports on Uddhav’s reaction. Indian Express explains the build-up to the rebellion and Shinde’s frustration with being sidelined in the Shiv Sena. The Hindu looks at the numbers and possible scenarios. Also in the Hindu: a great rundown of Maha Vikas Aghadi's bumpy ride since 2019.