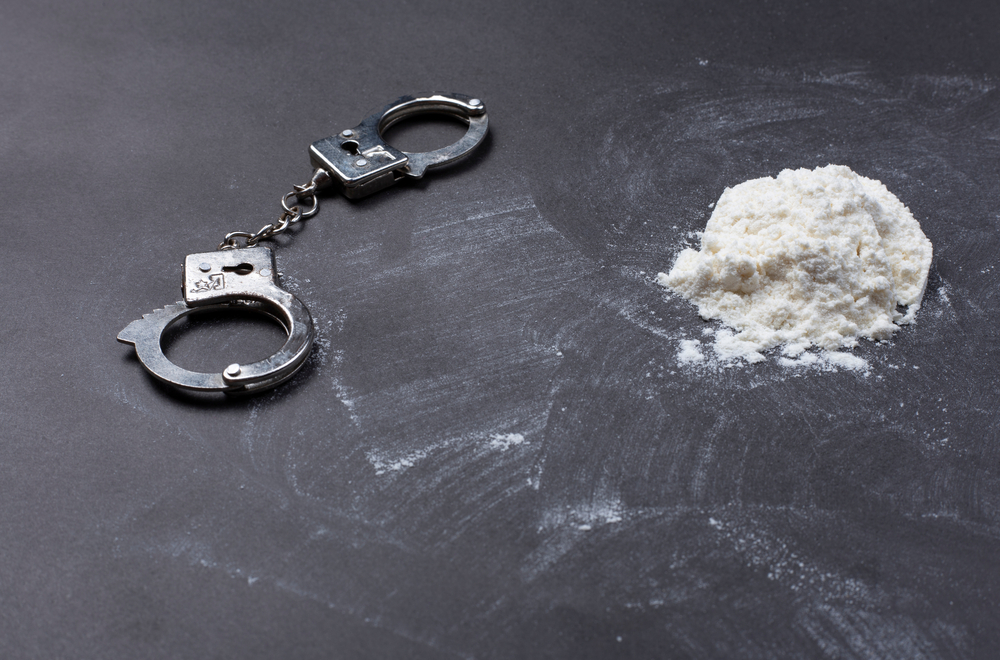 The crimes and misdemeanours of Aryan Khan

We’ve avoided doing a big story on Khan’s arrest primarily because the media coverage has been characterised by bad or leaked information. And more important events were happening elsewhere. We’ve finally been able to piece together a somewhat reliable account of what happened and the reasons why he is still in jail.

As for Shahrukh Khan: The actor has stayed steadfastly silent, and was finally allowed to visit his son at the jail yesterday. Family visits had been banned until due to Covid safety protocols. The depressing scene outside the jail looked like this:

Yesterday, SRK also received a visit from NCB officials at his residence “to collect some documents.” For some odd reason, they appear to have notified the media—who were there to record the event:

The account of how and when Khan was arrested have been significantly revised in news reports—which, again, is testimony to the quality of the initial coverage.

The cruise party: The ship is owned by Cordelia Cruises, which in turn is owned by Waterways Leisure Private Limited. According to India Today, an RTI reply shows that the party was thrown by FashionTV Managing Director Kashiff Khan. And a Delhi-based event organiser, Namas’Cray Experience Private Limited, was in charge of operations—i.e. they sold the tickets, drew up the 1000-person guest list, invited celebrities etc.

Point to note: FashionTV did not have the required permissions from the Mumbai Port Trust for the party. And the cruise ship does not have a proper license either. Senior executives of all these companies have been questioned by the NCB—but no one has been arrested.

Version #1 of the arrests: Initial news reports claimed 20 undercover NCB officials boarded the cruise ship—as part of a planned drug bust based on a tip-off. They waited until the guests started taking drugs and “caught them red-handed.” The ship was then taken back to the pier—where the eight people, including Khan, were arrested.

Revised version of events: As it turns out, the cruise ship never set sail. Here is how Khan was arrested:

Some points to note:

The final haul: After the dust settled, the NCB managed to seize 13 grams of cocaine, five grams of mephedrone, 21 grams of charas and 22 pills of MDMA (Ecstasy).

WhatsApp: Once again, law enforcement officials have relied entirely on WhatsApp messages to build a case against Aryan Khan—as they did with Rhea Chakraborty. In this case, they point to:

Point to note: The WhatsApp messages were a primary reason why Khan was denied bail by the special court—which cited them as “prima facie” evidence of his guilt.

Witnesses: As per the law, any evidence seized by law enforcement officials has to be witnessed by five independent witnesses (panchas)—and recorded in a panchnama. Questions have been raised about the witnesses in these arrests. One of them is linked to the BJP and was seen escorting Merchant into the NCB office—which is bizarre behaviour for a pancha (watch him here). The other is a private detective with a criminal record—who took a selfie with Khan while he was in NCB custody.

The bottomline: Whether or not you think it’s okay for rich kids to ‘smoke up’ on cruise ships, all of us should be concerned with the NCB’s increasing focus on small-time drug offenses. In 2020, of 59,806 drug cases, only 44% were related to distribution and trafficking—while the largest share (56%) involved small amounts intended for personal consumption. Is that really the best way to fight a drug war?

Indian Express has a number of reports on Sameer Wankhede, the NCB raid and the panchnama. Quint has more on the owners of the cruise ship. Worth watching: NDTV’s breakdown of India’s drug laws. Or read Ronny Sen’s critique of our laws in Outlook magazine. Chinmayi Sripada’s Twitter thread tells a lovely story about SRK and her mother. Priya Ramani in BloombergQuint offers a passionate defence of the actor—who is seen as the real target of this drug bust.