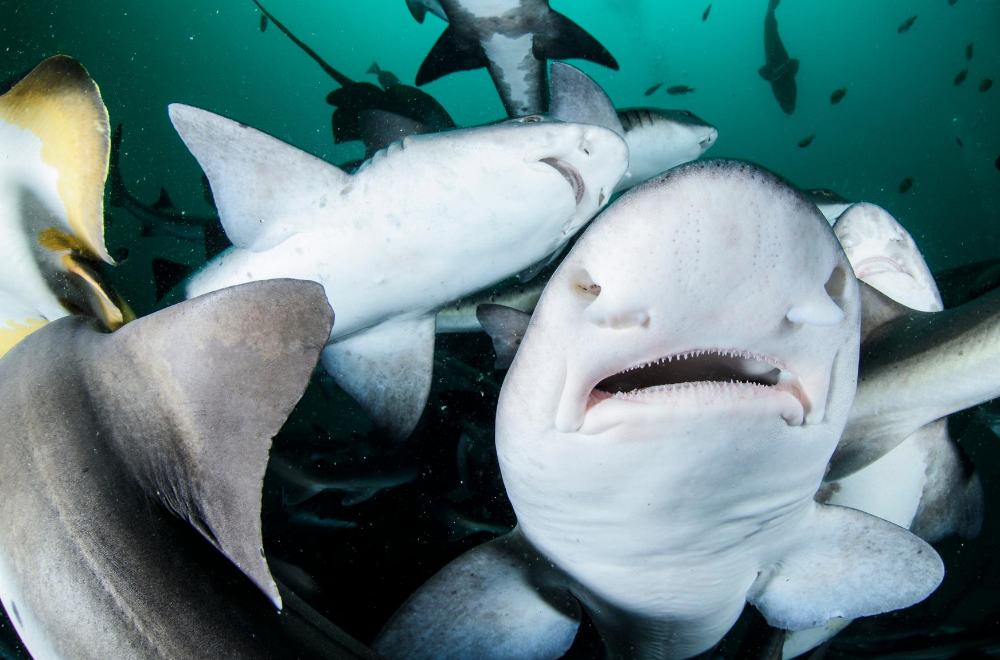 Story of a Bollywood death retold

The TLDR: Sushant Singh Rajput’s last film ‘Dil Bechara’ hit Disney+ Hotstar this weekend with a bang—in the midst of a toxic blame game unleashed by his death. The spectacle of sleaze includes wild conspiracy theories, self-serving debates over nepotism and the role of film criticism and—inevitably—a politicised police investigation. We wade through the muck to un/recover Rajput the actor and his very real legacy of work.

Having spent just a nano-second on the real issue of mental health, the Twitter elite pivoted quickly to the more pressing problem at hand: Bollywood nepotism—which has now been blamed (without proof) for Rajput’s death. Leading the charge: Kangana Ranaut. A surprise recent entry: AR Rahman.

Kangana Ranaut: has appointed herself as avenging angel-in-chief—using Rajput’s death to settle longstanding scores with her favourite targets. In her crosshairs:

The worst of Kangana: was reserved for Sushant’s ‘Dil Bechara’ co-star Sanjana Sanghi—who Ranaut’s team accused of conspiring with a smear campaign against Rajput:

“Many blinds claimed that Sushant raped Sanjana, such news about her harassment were common in those days, Why Sanjana took her own sweet time to clarify? Why she never spoke so passionately about her friendship with him when he was alive? @mumbaipolice can investigate.”

In one fell swoop, Ranaut’s team revived a single, long-forgotten (and baseless) Me Too allegation against Rajput—and slandered a woman for not defending her male co-star’s ‘honour’ with proper speed and enthusiasm.

Point to note: Ranaut’s campaign has been highly effective. Masand was questioned for eight hours (!) by the Mumbai police which is investigating Rajput’s “accidental death”—the first time a film journalist has been brought in for writing a gossip column. Also summoned for interrogation today: Karan Johar. Ranaut too has been summoned to give a statement—which gives her the opportunity to put her allegations on official record.

Rahman’s surprise entry: Interviewed for his work on ‘Dil Bechara’, the legendary music director cited a smear campaign by “a whole gang” as the reason why he doesn’t do a lot of Hindi movies:

“See, I don't say no to good movies, but I think there is a gang, which, due to misunderstandings, is spreading some false rumours… When [Dil Bechara director] Mukesh Chhabra came to me, I gave him four songs in two days. He told me, ‘Sir, how many people said don’t go, don’t go to him [AR Rahman] and they told me stories after stories.’ I heard that, and I realised, yeah okay, now I understand why I am doing less (work in Hindi films) and why the good movies are not coming to me.”

Chetan Bhagat kicked off the row late last week when he tweeted a warning to movie critics:

As with Kangana, this self-appointed ‘guardian angel’ had his own agenda: To target director Vidhu Vinod Chopra for not giving him writing credits for ‘3 Idiots’ which was based on CB’s novel ‘Five Point Someone’. (Read this thread for allegations and rebuttal).

But why film critics? Because the most prominent among them—Anupama Chopra—is married to Vidhu Vinod, and it’s no coincidence she received much of Bhagat’s Twitter-lashing. Also: it worked! She passed on reviewing ‘Dil Bechara’, writing: “In such a vitiated atmosphere, it’s impossible for me to see Dil Bechara in isolation and gauge it on its own merits. I have no wish to contribute further to the noise.”

Joining the fray: Nawazuddin Siddiqui who urged critics not to review the movie, tweeting: “I would request to all the respected film critics to kindly give an exception to #DilBechara & please consider this film as a tribute to #SushantSinghRajput and let’s celebrate this together."

‘Dil Bechara’ reviews: have mostly been emotional odes to Rajput. The Deccan Chronicle reviewer “collapsed, crying”; the Indian Express writer ends with this:  “He was there, and he isn’t here. I brush back a tear.” And almost all—like NDTV—do their best to minimise the movie’s many flaws. Bhagat and Siddiqui will be pleased.

The OTT antics on Twitter have included a range of conspiracy theories about his death.

Point to note: Swamy wrote a letter to the PM claiming: "I learn from my sources in Mumbai that many big names in the Bollywood Film World with links to Dons in Dubai are seeking to ensure a cover-up is carried out by the Police so that voluntary suicide is concluded as the reason for the demise of Mr Rajput." And the PM took the time to acknowledge receiving this little gem.

What would Rajput say?

We don’t have a clue, but it’s deeply ironic that Rajput—who made rightwing trolls angry in life—has now become their darling in death. Writing in Firstpost, Anna Vetticad reminds us of his brave stance in support of ‘Padmaavat’—and against the Rajput organisation, Karni Sena, which tried to block its release. In 2018, the BJP tried to block Rajput’s own movie, ‘Kedarnath’ in which a Hindu woman falls in love with a Muslim man—which was similar to his role in ‘PK’ that also enraged rightwing critics. Vetticad writes:

“And the fact that a thread of Hindu-Muslim amity ran right through his Bollywood career of barely seven years, that too when Hindu-Muslim tensions in India are at an all-time high and most of his industry has been bowing before the establishment, indicates that there was far more to this young man than his self-appointed self-serving spokespersons have suggested since his death.”

The bottomline: Ranaut and others show no sign of relenting, and neither will the ugliness. And there is no indication that the Bollywood elite has learnt anything from this tragedy—or the witch hunt that has followed. But turning Rajput either into a liberal poster boy or a weapon against nepotism does him great disservice. Maybe it is time to let him rest in peace. Maybe it is time to turn our attention to the still-living Sushants who are in greater need of our support.