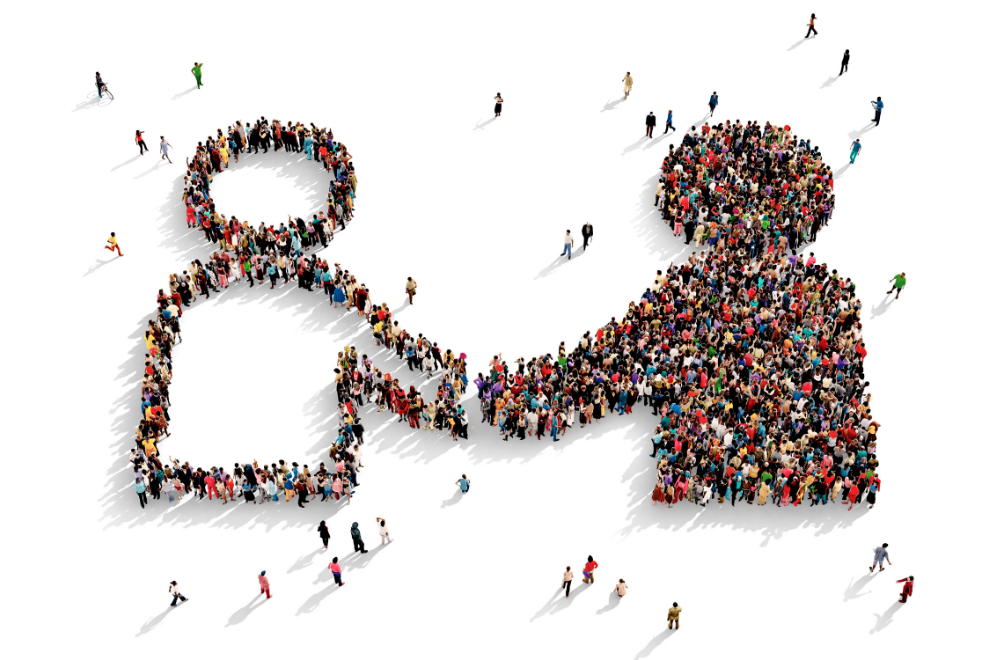 Truce of the Titans?

Yes, finally a reboot that may improve on the disastrous original! Warner Bros just dropped the first for ‘Dune’—the iconic Frank Herbert novel once mangled by David Lynch. This one looks far more promising. Directed by Oscar nominee Denis  Villeneuve (‘Arrival,’ ‘Blade  Runner  2049’), it stars Timothée Chalamet as Paul Atreides alongside a star-studded cast that includes everyone from Zendaya and Jason Momoa to Javier Bardem and Oscar Isaac. Sadly, we will have to wait until December to actually watch it. offers more context if you’ve never heard of this Dune thing:)

SKIES TURN ORANGE IN CALIFORNIA More than 85 wildfires are spreading quickly all across the western United States—and have already destroyed a record-breaking 2.5 million acres. They started in California, and have now moved to Oregon and Washington state. At least seven have died so far. what is causing these fires on Tuesday. A vast cloud of smoke covered the entire state, blocking out the sun. And the skies turned a bizarre, Blade Runner orange. The reason: “Smoke particles scatter blue light and only allow yellow-orange-red light to reach the surface, causing skies to look orange.” See a “hellish” collection of photos of the fires over at . shows you what San Francisco looked like: AN INDIA-CHINA DEAL IN MOSCOW The two foreign ministers—S Jaishankar and Wang Yi—had a two-hour confab. The result: A 5-point plan to dial down the tensions. To sum up: both sides agreed to play nice from here on out. has the details. In related China news: Satellite images show what may be a new Chinese spacecraft—specifically, “a small, uncrewed, space-shuttle-like vehicle.” It marks the latest push to get ahead in the race for space. has more details.   THE GLOBAL PANDEMIC: A QUICK UPDATE * India registered a record 95,735 coronavirus cases yesterday. But that number may be an underestimate. States are increasingly using rapid antigen tests—which often fail to detect positive cases. Now, the Centre has all states to retest anyone who came up negative if they have or soon develop symptoms.  * The Serum Institute of India has all human trials of the Oxford vaccine. It will not restart the trials until it gets the greenlight from AstraZeneca, which is developing the vaccine in partnership with Oxford University (See our ). * Researchers are working on a new that can instantly kill viruses—without using harsh chemicals.  * Apple a custom-made face mask for its employees—which will have a 'unique' look, and extensively cover the nose and chin. Speaking of masks:  has a handy guide on the right way to store them. * A shows that the virus can directly invade the brain, and starve neighbouring brain cells of oxygen. The result: headaches, confusion and delirium.    THE OSCARS HAVE NEW RULES The Academy announced new eligibility requirements for movies vying for the Best Picture category. They basically require that the movies meet certain minimum standards of diversity—both in terms of who they employ and in the characters represented on screen. offers a detailed explainer.   FACEBOOK UNDER PRESSURE OVER ANKHI DAS Forty one civil rights groups from around the world have written to Mark Zuckerberg. What they want: Ankhi Das must go on mandatory leave. That’s the policy head accused of protecting hate-spewing BJP leaders (). The reason: FB India is currently undergoing a human rights audit. And the signatories want the audit to “be removed entirely from the influence of the India office.”   The letter also took aim at Facebook’s dismal global record on human rights:   > “Mr. Zuckerberg, when you said ‘never again’ after Myanmar, did you actually mean ‘Over and over again?’ Myanmar is not an > aberration. We are seeing the same playbook that was used to incite genocide in Rwanda in 1994 playing out in India. Then, radio > broadcasts from government radio stations spread misinformation that helped incite ordinary citizens to take part in the > massacres of their neighbors. Now, instead of radio stations, events like the North East Delhi pogrom are stoked by > misinformation and hate speech shared on Facebook.”   ANOTHER ELEPHANT TRAGEDY IN KERALA Remember the elephant who died after eating a jackfruit stuffed with crackers? Yet another elephant has now been killed in similar circumstances. , forest officials had spotted the wounds in his mouth and treated them—but to no avail. And if you’re wondering what happened in the previous death that made national headlines:   > “The main accused in the case, the father-son duo, are still at large. The one man who was arrested, Winson, is a worker on the > rubber plantation where the coconut-laden explosive was used as the snare by the father-son owners of the plantation.”   MICROSOFT DUO DISAPPOINTS The newly released smartphone has two screens, way more space for apps and turns into a tablet. What’s not to like? The many software bugs and a weird interface. offers an excellent not-only-for-nerds user review and     A RAPE THAT SHOCKED DELHI An 86-year old woman was raped by a 30-year old man. He took her to a nearby farm in the guise of helping her get milk. She was rescued by villagers who heard her scream. The Delhi Commission for Women is demanding the death penalty. Why this one matters: In India, rape has no age bar. As one NGO activist puts it: "I have met a month-old girl and women in their 60s who've been raped.” has more.

One: Marvel has a Black Panther comic book series titled the Intergalactic Wakandan Empire—written by none other than the famous author Ta-Nehisi Coates. And it with T’Challa waking up as a slave in a distant corner of the universe. ten other equally intriguing facts about the series.    Two: There’s a bronze statue of a mouse knitting a DNA double helix in Russia. It is to the critical (and cruel) role lab mice play in the advancement of science.   Three: This ‘’ by The Fabricant sold for $9,500. Yes, it’s entirely virtual. No, you can’t wear it in real life. Also: Gucci et al are getting ready to roll out entirely digital collections very soon. has that story.  Four: This is a Basmati rice . It sells for $38. Apparently, they’re spreading like a rash.

TWO GOOD FILMS One: Founding member Sindhu Nair and subscriber Shilpashree Jagannathan highly recommend ‘’—a Malayalam thriller that was made entirely during the lockdown. It's now available on Amazon Prime. Also read: on its filming.   Two: Subscriber Koushik Ravikumar insists we all must see ‘’—a highly acclaimed documentary that exposes why social media poses an existential threat to humanity. Want to know more: Also check out the Center for Humane Technology .   ONE V. USEFUL GUIDE very scientific primer on how to take the best poop. Hey, we all gotta go… right?   ONE RELAXING WORD GAME ‘Sticky Terms’ takes weird and delightful words from languages around the world—and turns them into a really cool jigsaw puzzle. Bonus: dropping that Indonesian word for ‘a well-meant idea that makes everything worse’ in a convo. Example: GST is so ‘neko neko’. (, )

: However bad it gets, you will never have to eat this… : Everyone loves a good story.   : This is how you need to order your next stash: Open Google Maps, hold phone to ear, say ‘drugs’.    : It’s always easier to get around when you’re riding a…. pink football? : Sometimes, momma’s just gotta eat! : Everyone has an inner ballerina.