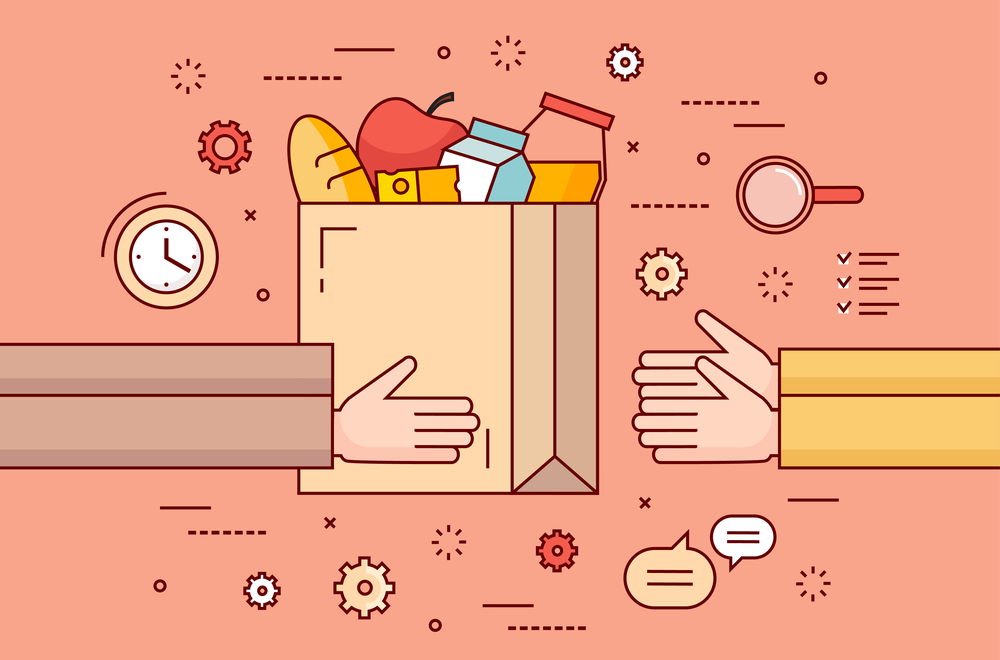 All Aboard the Delivery Express!

Investors are throwing money at delivery startups that promise instant gratification—which in turn is making many worry about the well-being of their employees. But how many people really need that bag of tamatar in 10 minutes? 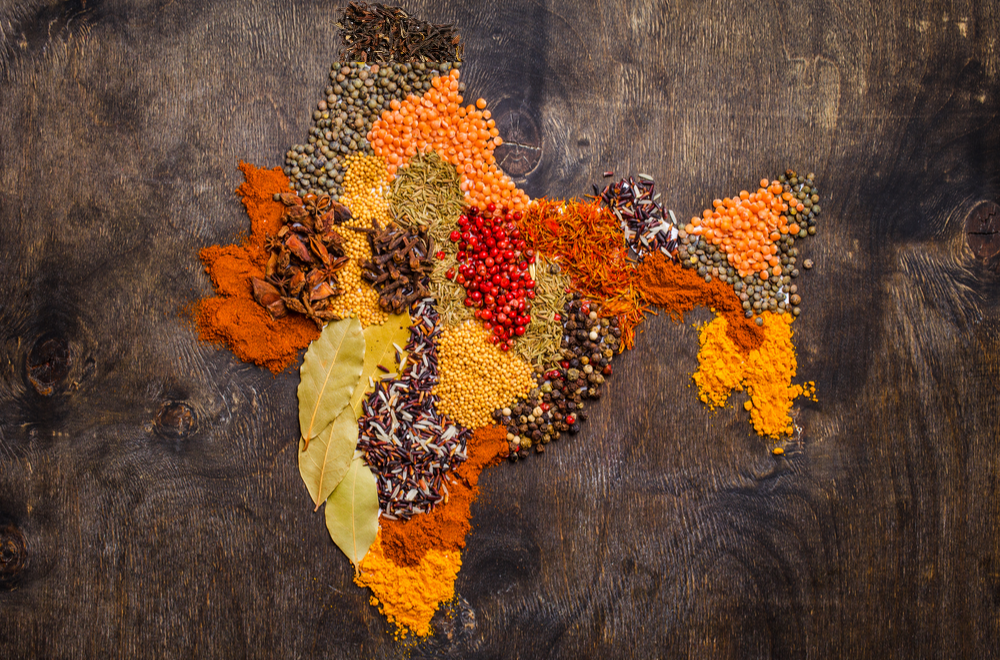 As we recover from our collective R-Day hangovers, Sandip Roy pays a tongue-in-cheek tribute to our culinary culture—quirks, obsessions and fatal weaknesses included. 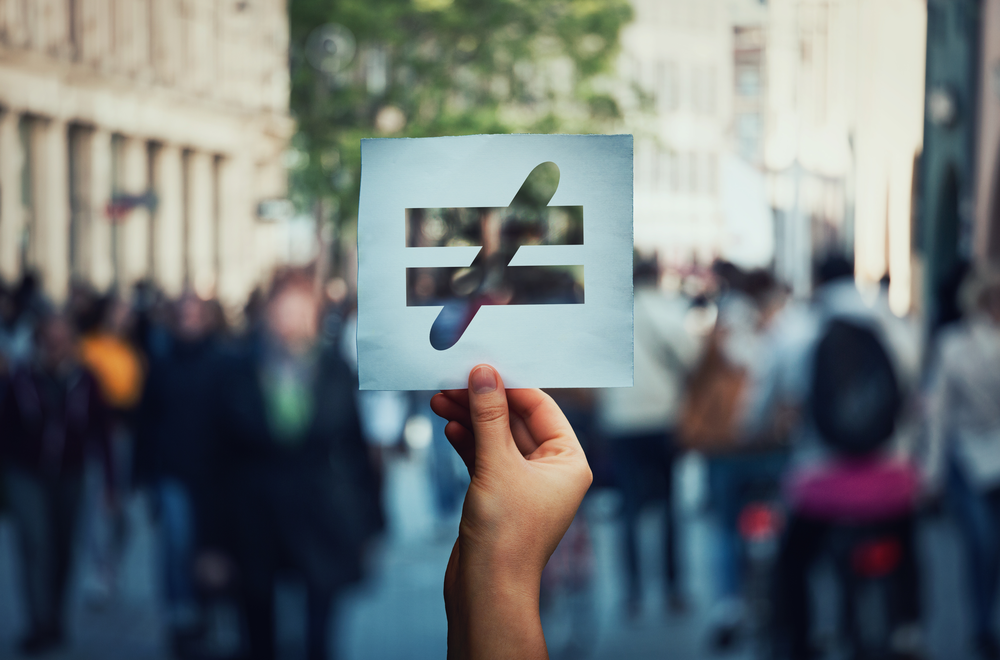 California State University System has added ‘caste’ to the list of categories protected from discrimination—alongside race, gender etc. The decision has infuriated the Hindu American Foundation—and a number of faculty members who belong to it. They claim the move, in fact, discriminates against all Indians. 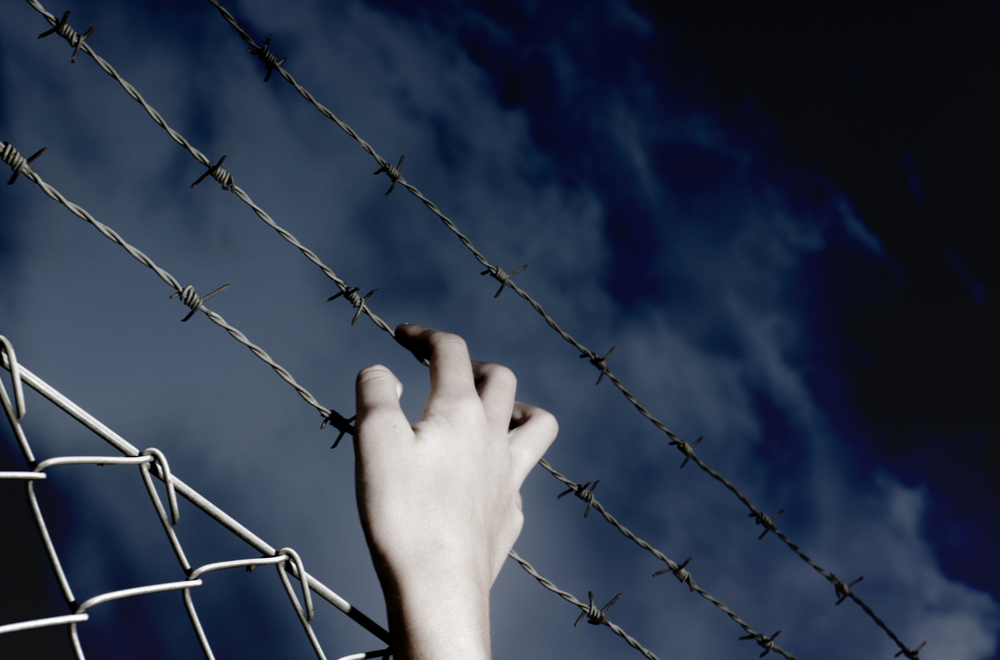 A Gujarati family of four—including a baby—froze to death while trying to cross the border into the United States. We look at why Indians take such desperate measures to enter the country—and who they are. 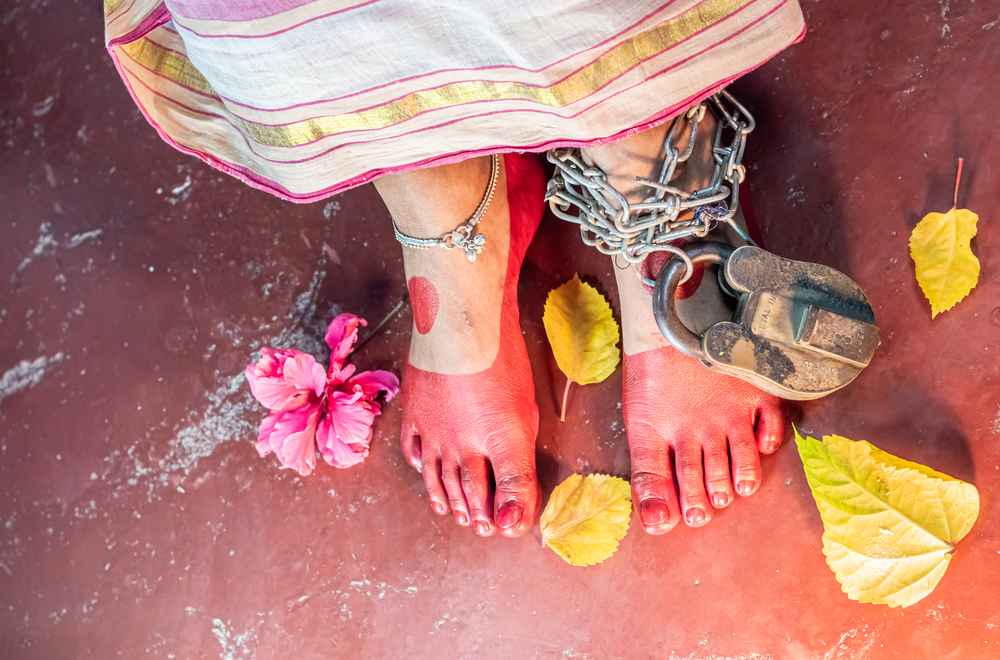 The Right to Rape

The Delhi High Court is considering four petitions that challenge the part of the Indian Penal Code that decriminalises rape within marriage. We look at what the law says, why this “marital rape exception” still exists—and why it is being challenged. 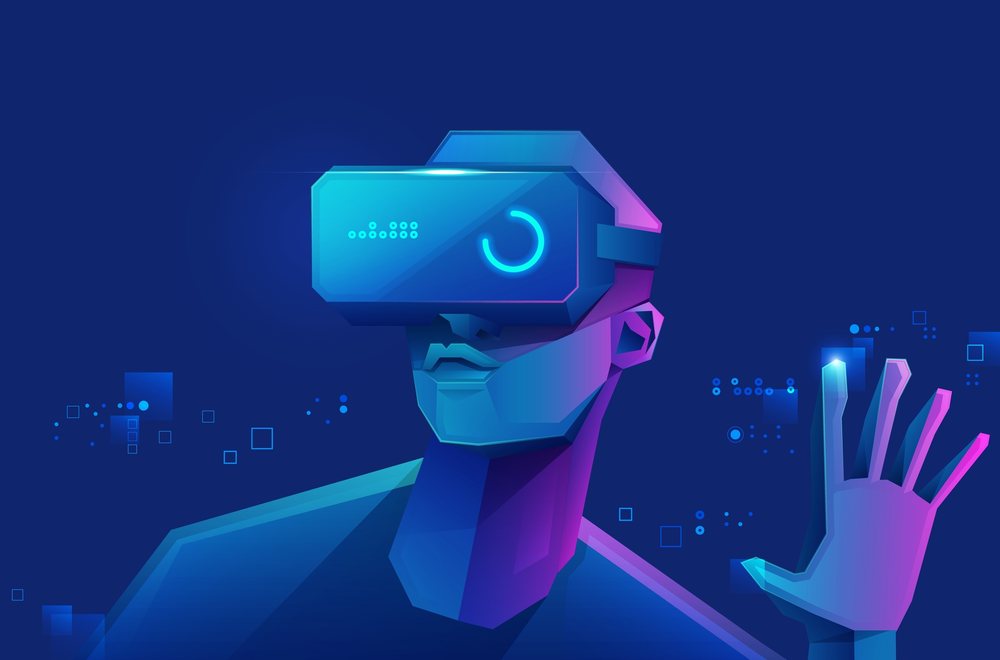 It’s All So Meta

It's one of the hottest tech buzzwords—and is being touted as the future of the internet, especially by Mark Zuckerberg. But no one really knows what it means. And there are already reasons to worry about navigating this virtual universe. One big reason: Meta, formerly known as Facebook. 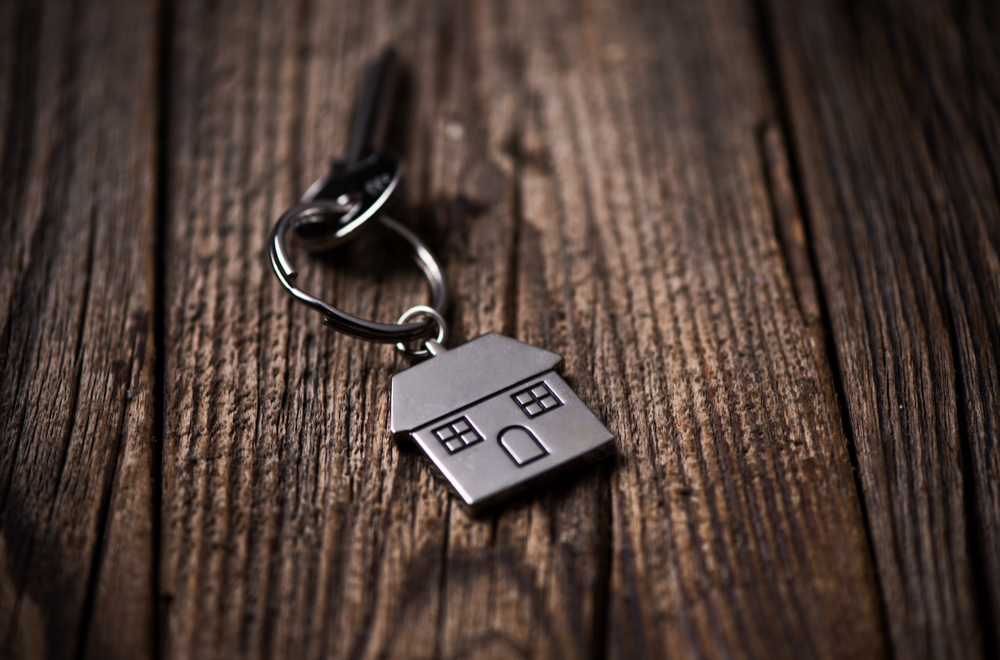 The parliament passed a bill that signed off on an ambitious plan to move the country’s capital from overcrowded Jakarta to a remote part of the island of Borneo. Not everyone is happy with this $34 billion decision—especially environmentalists. 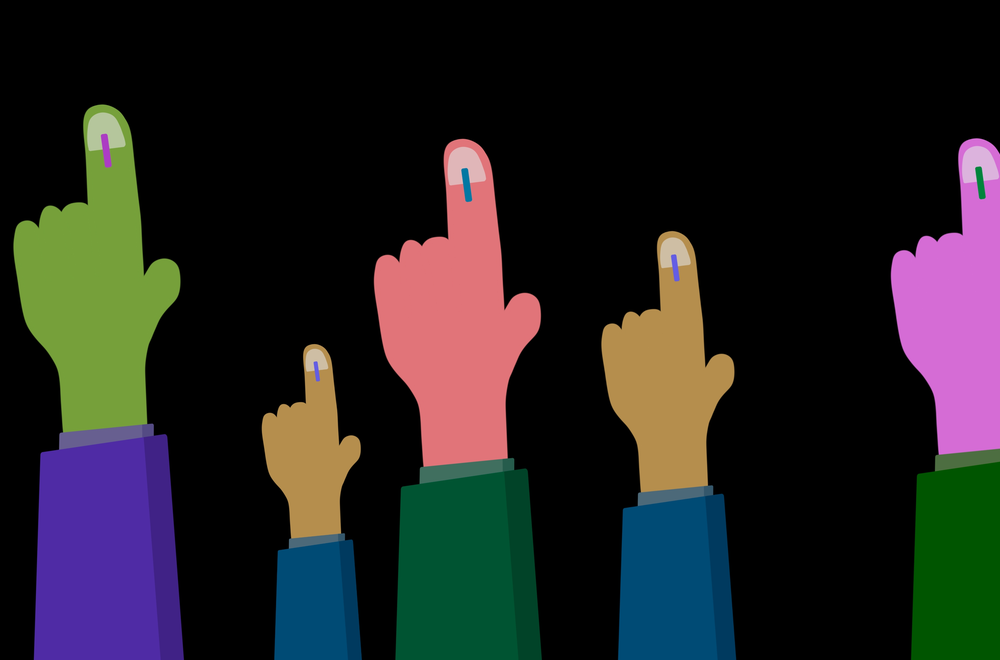 Where fates of polls elsewhere are determined by electoral tides, in India, it is all about hawa—and the direction of the wind of popular sentiment. And that’s why the mini-exodus of Other Backward Caste leaders from the BJP has been raising eyebrows—and questions about the saffron party’s future in the state. This time around, all the talk is about the other ‘C’—caste not communalism. 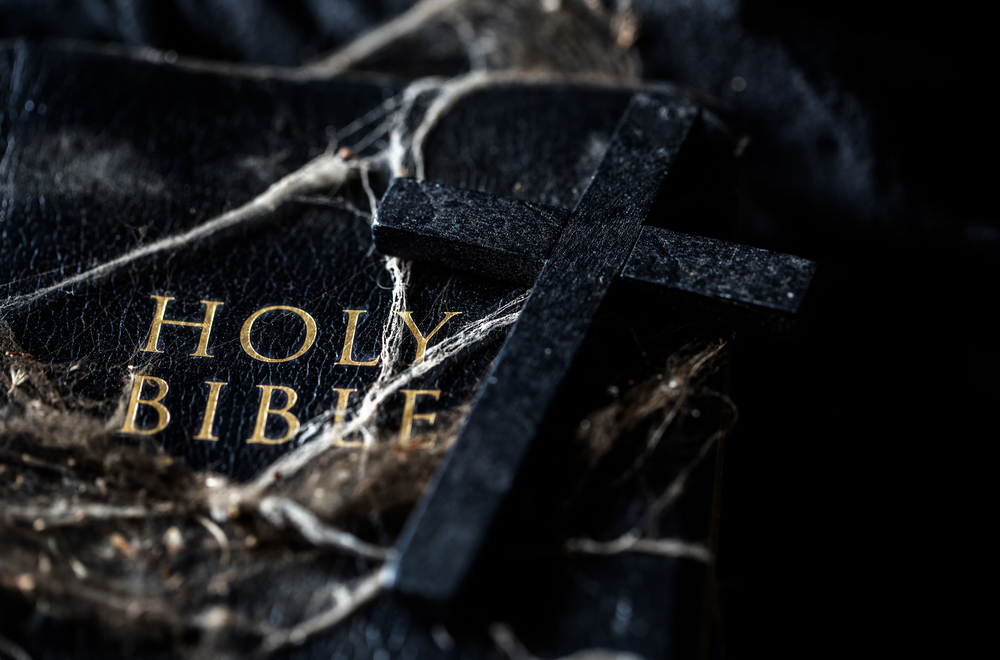 Sins of the Father

On Friday, former bishop Franco Mulakkal was acquitted on charges of repeatedly raping a nun. The history of the case reveals the rot inside the Catholic Church in India—while the ruling exposes the deep-seated misogyny of our male judges. 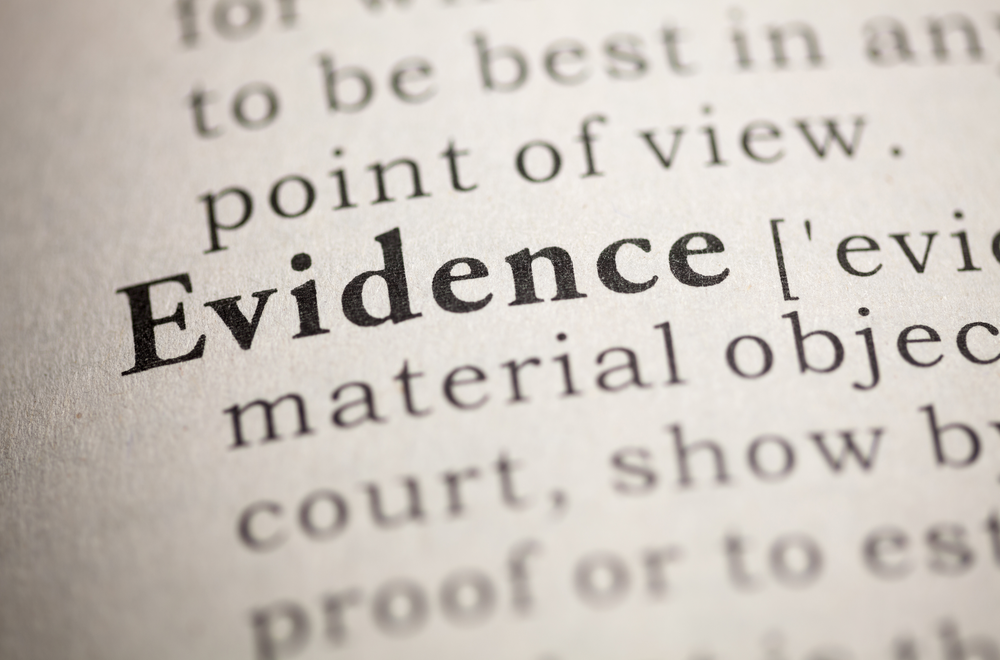 The Wire’s three-part investigation into a secret BJP app called Tek Fog raised great concerns about a powerful tool that hijacks social media, and targets thousands with a click of a button. But a closer look at the evidence reveals glaring holes. What we have, in fact, is a grab-bag of possibly interesting leads and great leaps of extrapolation held together by ‘confirmation bias’. 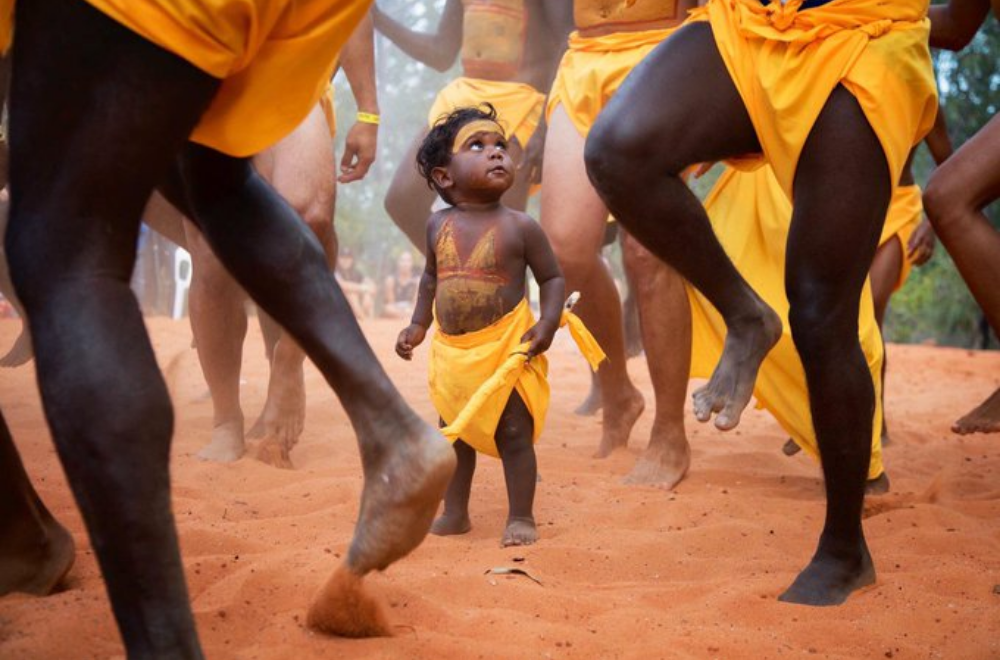 Splainer: The ‘Hanging in There’ Edition

Our team has been struck by the all-pervasive Omicron. We managed to pull together most of the edition, and we hope to get back to regular programming soon. 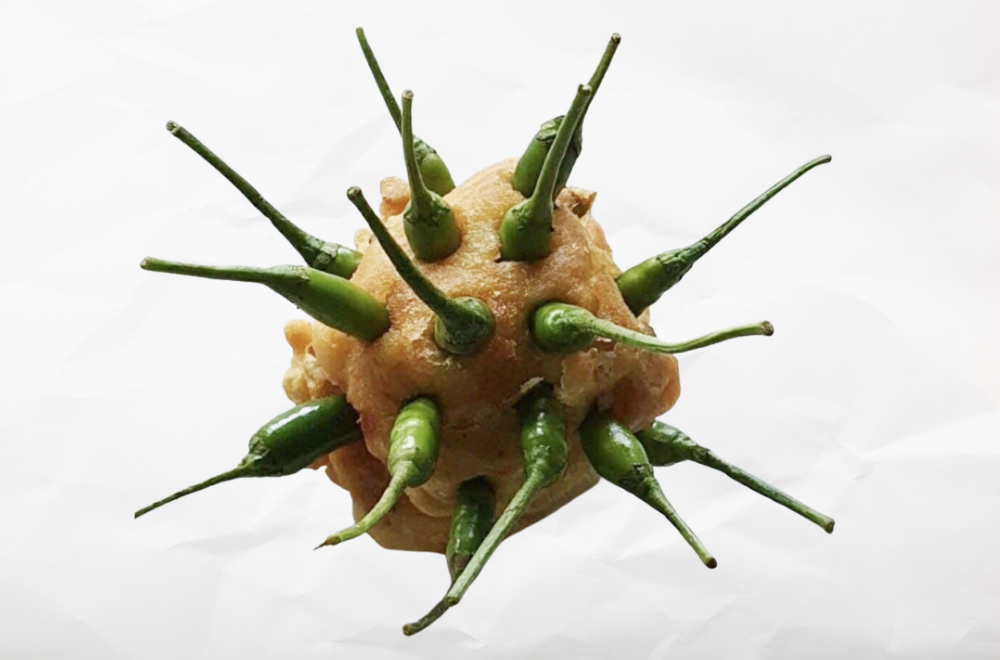 Our team has been struck by the all-pervasive Omicron. We managed to pull together most of the edition, and we hope to get back to regular programming soon. 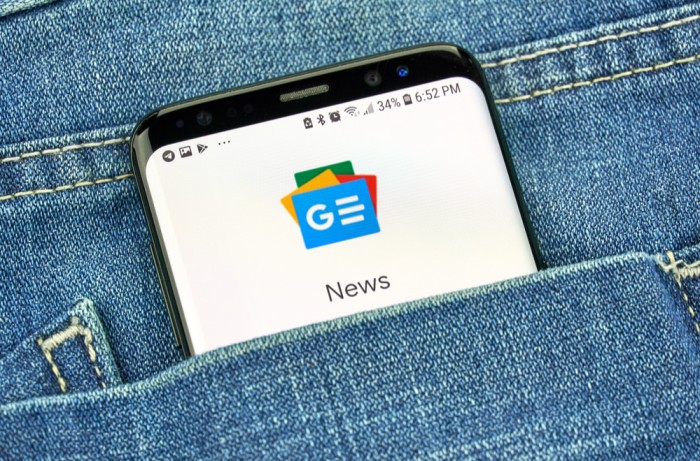 Whose News Is It Anyway?

India’s antitrust body—the Competition Commission of India (CCI)—is investigating Google to determine whether it is abusing its market power to cheat Indian media companies. The issues it raises reveal what a huge impact a simple Google search has on the fortunes of a news outlet. 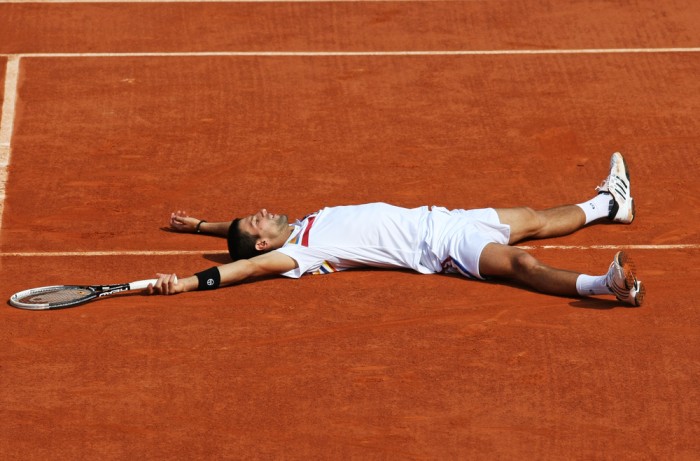 Novak Djokovic spent most of the past week holed up in an immigrant shelter in Melbourne—waiting for permission to enter Australia. The controversy centres over the fact that one of tennis' greatest players refuses to get vaccinated. But he claims he has the right to play in the upcoming Australian Open on January 17. A federal judge now says ‘yes, he can’, but can the Oz government afford the political price of letting him in? 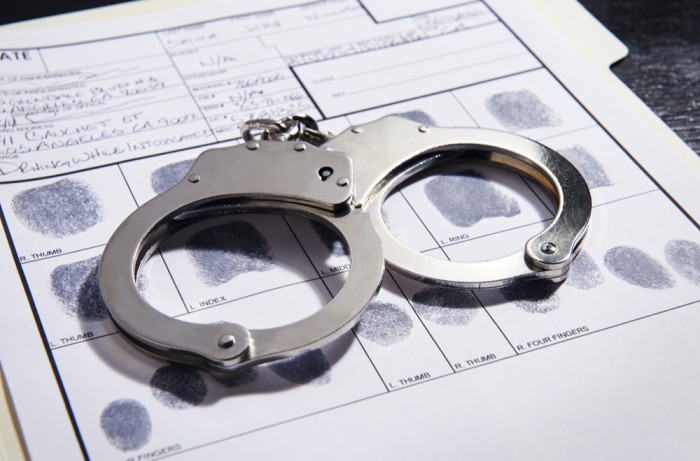 Over the past week, the Mumbai and Delhi police have arrested five people in connection to two apps—Bulli Bai and Sulli Deals—that target Muslim women. The identities of those arrested offer an eye-opening view of the footsoldiers of the extreme Hindu right. 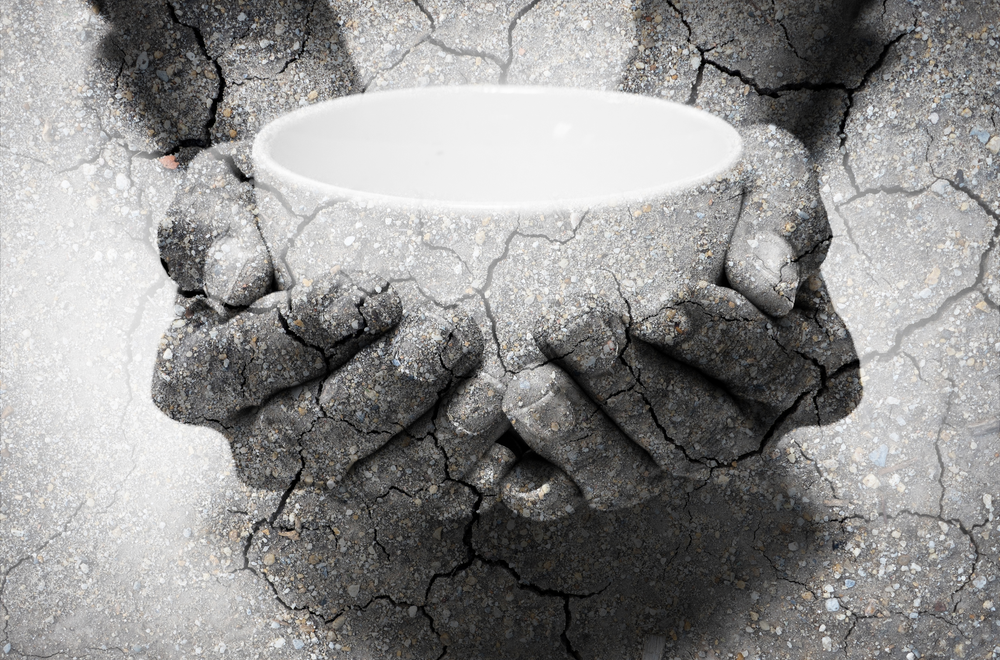 While the rest of the world is busy worrying about Omicron, Afghans are literally starving to death. But no one seems to care now that the US and its allies have left. We look at why this is happening—and whether they will receive assistance in time. 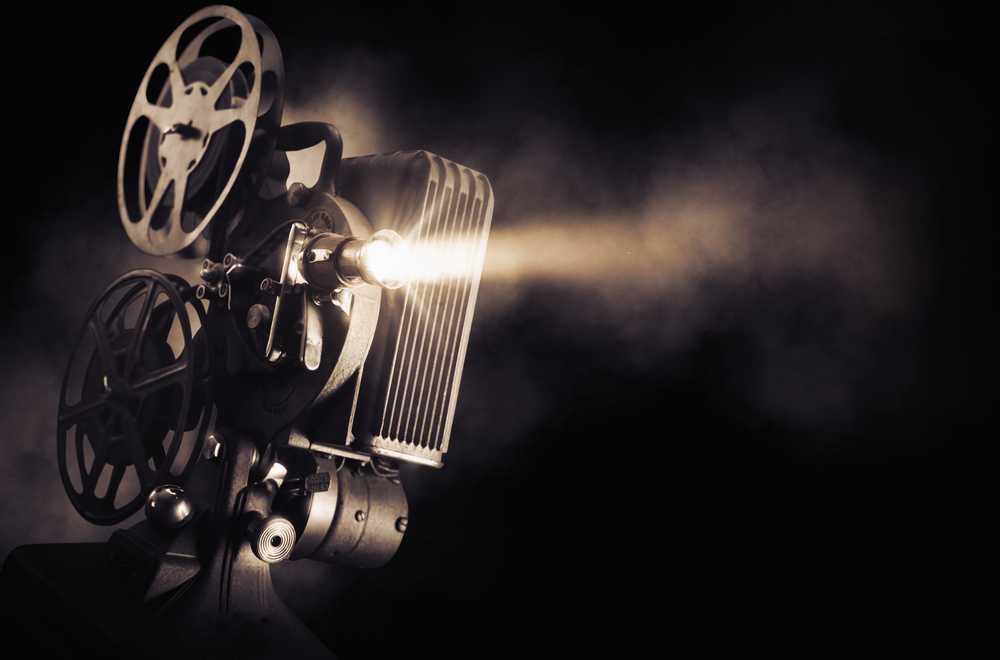 Scenes of a Crime

This is the story of a young actor who was the victim of a gang rape-for-hire—allegedly ordered by Dileep, one of the most powerful stars of the Malayalam film industry. It has been four years since the incident occured, and there is no sign of justice in sight. 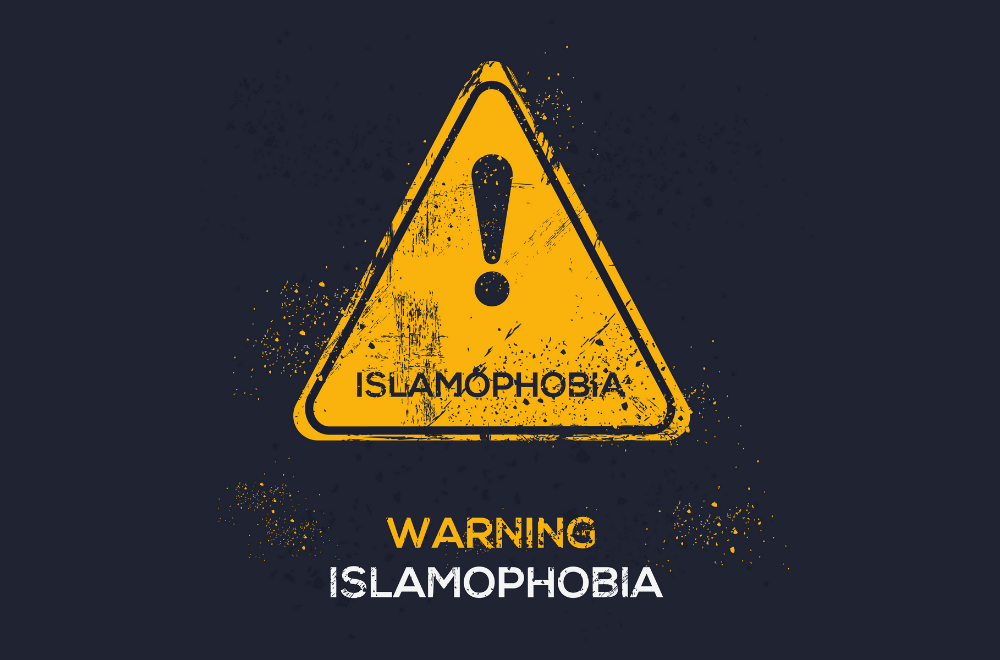 Yesterday, Mumbai police arrested an engineer in Bangalore and a woman in Uttarakhand in connection with an app called ‘Bulli Bai’—which created and shared hateful content targeting Muslim women. This is not an isolated case—but part of an appalling trend that has gathered steam over the past six months. What’s surprising is that this time the police have actually taken action. 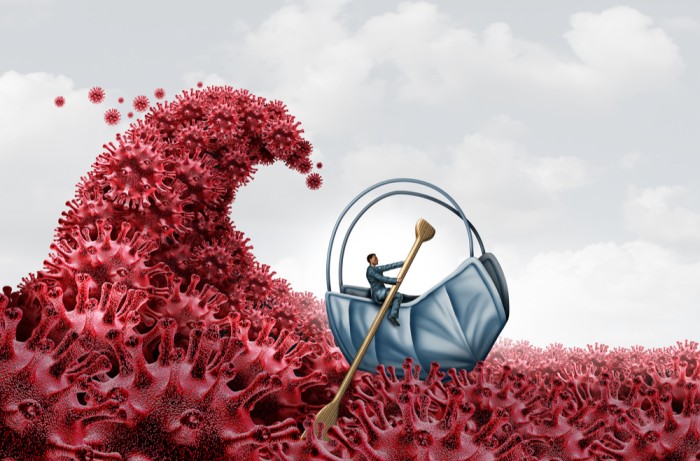 All available indicators point to an imminent third wave in the country—thanks to the Omicron variant. But when will it hit and how bad will it be? 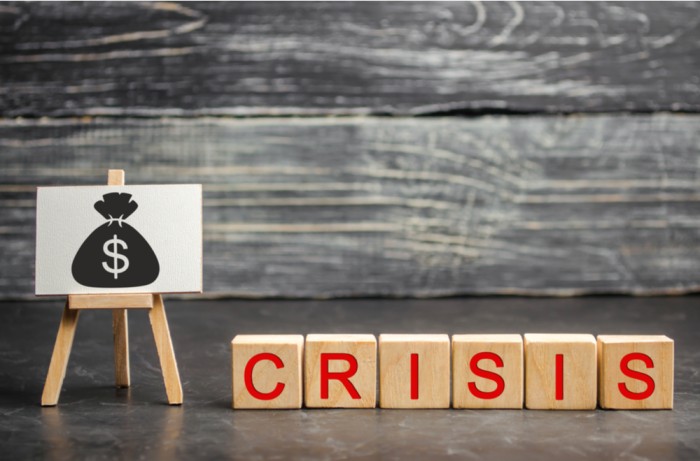 On January 1, over 12,000 Non Governmental Organisations lost their ability to receive foreign donations. These include prominent charities such as Oxfam India, educational institutions like Jamia Millia Islamia and organisations such as the Indian Medical Association and the Tuberculosis Association Of India. This is the fallout of a massive clampdown on foreign funding for non-profits—which has long been viewed as a potential national security threat.