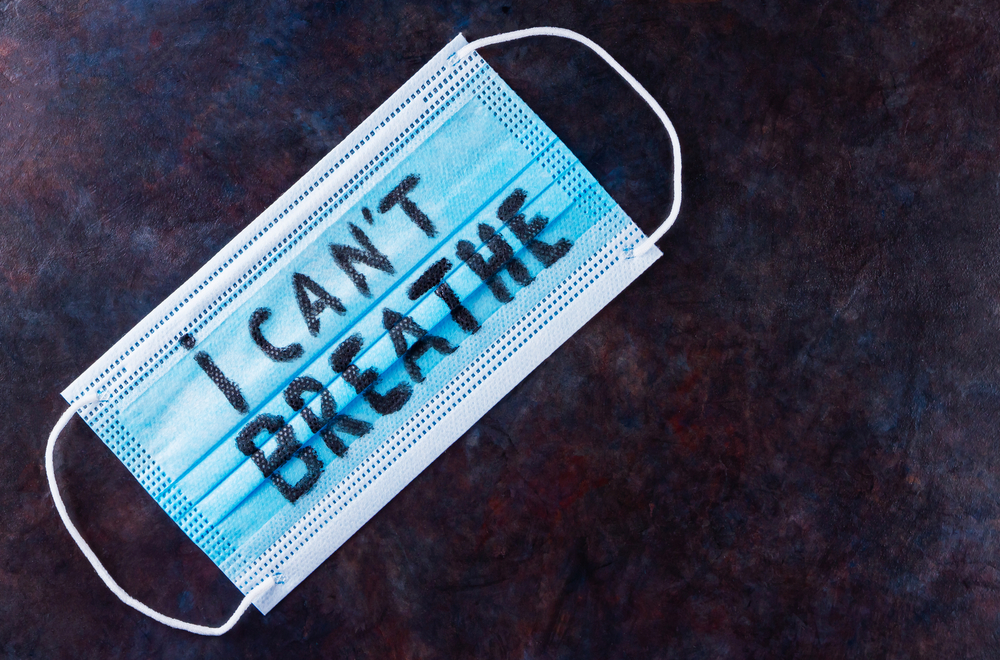 Subscriber Vishal Jain sent along this wonderful by Kate Bowler, a survivor of Stage IV cancer. And we found it deeply comforting at a time when our Twitter timelines and WhatsApp messages mark a moment of great darkness and suffering—leaving us feeling helpless and filled with despair. Warning: we got a little teary-eyed along with Bowler.

Who’s the pretty, pretty bat? Is it you? Yes, it is! This stunning photo was taken by Daniel Whitby, who won the Mammal Photographer of the Year award for another lovely image of a horseshoe bat. But we fell in love with this one. has that winning photo and others.