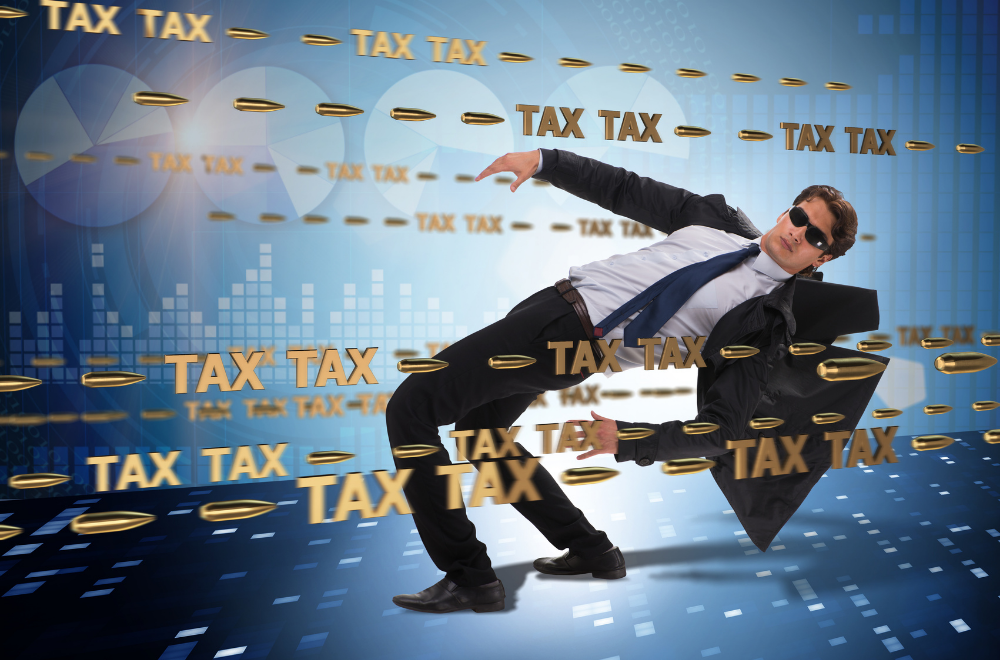 A million tweets were shared in memory of SP Balasubrahmanyam—both celebrating his immortal voice and his priceless humility. We picked two of our favourites. In the one , SP offers a lyrical explanation of the magic of Mohammed Rafi’s voice—as only one genius can do for another. At #2: This when SP surprised a fan who lost his eyesight due to a bomb blast in Sri Lanka. Also recommended: This that collates the best tweets on SP.

Irrespective of your opinion of the Chief Justice of the US Supreme Court, John Roberts, he offered kids graduating from his son’s school is unique, invaluable and true. Now, if he’d only take some of his own advice...

A LIST OF GOOD READS * Why are all Swedish cottages painted red? explains. * Physician and health writer James Hamblin hasn’t showered for five years. He explains why that’s a good thing in this interview. * This excellent comic strip lays out why online learning really, really sucks—for the parents, of course. * Why don't UNICEF or other aid agencies hire local photographers to take photos for their reports and pamphlets? explains. * Heather Dockray in doesn’t miss being single—but she pines for the joy of swiping. * talked to Mulan Producer Jason Reed who explains why the wildly successful National Treasure never became a series (unlike, say, Pirates of the Carribean)—and it tells you a lot about how Disney makes its decisions about movies. Hint: it has little to do with box office performance. * has a must read on sexual harassment in the world of Hindustani music. * reports on how South India is fuelling a boom in regional video content. * looks at the quiet way Rishi Sunak is using the media to lay claim to Boris Johnson’s job in the UK.

: Sari + hula hoop = instant viral sensation.   : You're never too old to dance with mom. : How many accents can you nail in two minutes? The answer: a truly astonishing number.   : Animal babies being bottle-fed by zoo keepers—the greatest hits edition.