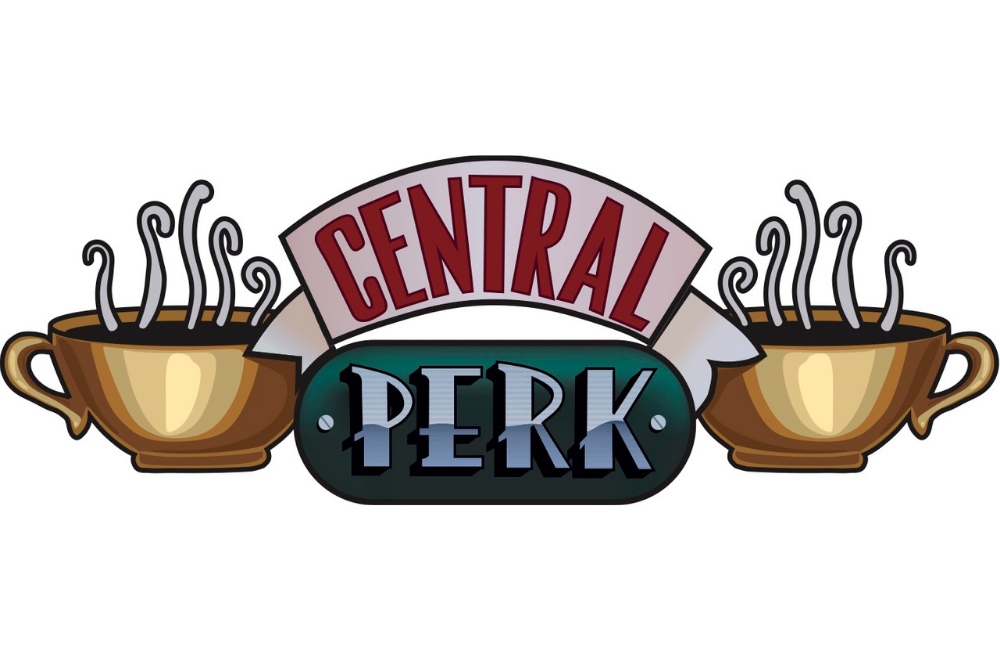 This is for Laughing Man Coffee starring Hugh Jackman, and narrated by Ryan Reynolds. It’s charming and funny. What’s funnier? Reynold’s when Jackman tweeted it out: “You sleep with the wig on?”

US CHARGES FIVE CHINESE HACKERS The Justice Department claims that the men more than 100 companies across the world—initially in the video games industry. The group—nicknamed Wicked Panda—soon began to target a range of institutions looking to steal intellectual property that would aid the Chinese government.    There is an India angle: In 2019, Indian government websites and secured government networks and servers—and installed malware on its computers.   In related China news: Everyone is wondering why the Defence Minister did not mention the Depsang Plains. It is one of the hotspots on the Ladakh border and where Beijing has taken control of the most territory (900 sq km). Chinese troops have blocked Indian patrols in the area—which is also of greater strategic value to both sides. But the government is only negotiating disengagement with Beijing in three other locations. reports on the perils of not dealing with Depsang. explains why Depsang matters.   Meanwhile in the US: As the deadline to sell the US operations runs out, there are rumours that ByteDance is planning to list TikTok on the US stock exchange—with Oracle and Walmart taking minority stakes. But President Trump may not agree to anything less than an outright sale. has more.   Also renegotiating: The English Premier League which recently walked out of a three-year deal with a Chinese broadcasting company—sparking speculation that it was triggered by increasing political tensions. But the league has now with Tencent Sport, the giant Chinese streaming platform.  In football-related news: Read this of a German football team that fielded seven players and lost 37-0 because the players are terrified of contracting Covid. A NEW SEXUAL ASSAULT ALLEGATION AGAINST TRUMP TW: This item contains a description of sexual assault.   A former model, Amy Dorris, has accused the US President of molesting her at the 1997 US open. Dorris—who was 24 at the time—says he accosted her outside the bathroom in his VIP box at the tournament in New York. Then this happened:   > “He just shoved his tongue down my throat and I was pushing him off. And then that’s when his grip became tighter and his hands > were very gropey and all over my butt, my breasts, my back, everything. ..It felt like an octopus was holding on to me ... I > felt trapped." More than a dozen allegations of sexual assault have been made against Trump—including a claim by a prominent American columnist that he raped her in a department store changing room in the mid-1990s. The Guardian has the and a . THE GLOBAL PANDEMIC: A ROUNDUP Vaccines: Moderna unveiled for its vaccine. What it reveals: the company won’t be able to fully analyse the late stage trial data—and know if the vaccine works—till the middle of next year. Confirming a longer wait: Robert Redfield, the director of the Centers for Disease Control and Prevention, no vaccine will be widely available until the second/third quarter of 2021.    Also, a : Some of the vaccine candidates have to be stored at really cold temperatures—far lower than what most freezers can offer. A related read: looks at whether wearing glasses protects you from infection.   Treatment: Pharmaceutical giant Eli Lilly says it has successfully used —copies of those produced by Covid patients—to dramatically reduce the viral load in newly infected patients. Why this matters: Unlike blood plasma therapies, their supply doesn’t require blood donations which are difficult to secure. Also: It is the first potential treatment for mild and moderate cases.   Meanwhile in India: The total number of cases is now 5,118,253—and we’re adding 97,894 new cases each day.     * offers an excellent analysis of why infections are still soaring.  * explains why our death rate is likely fiction—and why it is a big problem. One big reason: when Covid patients have underlying conditions like diabetes etc., it is often cited as the cause of death—not the virus. * The shows that six million salaried workers lost their jobs between May and August. * Shaadi season is around the corner. A shows that a vast majority (58%) are planning small, intimate weddings. Only 5.5% are opting for the virtual kind.   NEW FACTS IN NAVALNY POISONING Russian President Putin’s most prominent critic collapsed on a domestic flight, and had to be rushed to the hospital. Alexei Navalny was then flown out to Germany to receive treatment. Doctors that he was indeed poisoned with a deadly nerve agent, Novichok—and it was delivered via water bottle in his hotel room. Navalny has survived the attack and plans to return to Russia. But NATO sources that the Kremlin will try and assassinate him again.   EVERYONE’S TALKING ABOUT ‘EVIL EYE’ Amazon Prime dropped trailers for four original horror movies in time for Halloween. One of them is ‘’—produced by the A-list production house Blumhouse and our very own Priyanka Chopra. It stars Sarita Choudhury (Mississippi Masala, Lady in the Water), Sunita Mani (GLOW), Omar Maskati (Unbelievable), and Bernard White (Silicon Valley). Watch the seriously creepy below:

This is an of Marvin Gaye’s ‘I Heard It Through the Grapevine’. And his voice—stripped bare, without music or a mike—is simply breathtaking!

A LIST OF GOOD READS * Everyone is talking about Emily Ratajkowski’s about sexual violence, of losing and reclaiming her body. It is a must-read. * has a brilliant report on an all-girls school in Uttar Pradesh that is teaching its students to be feminists—and saving them from child marriage. * offers a hilarious read on a cult classic: A Portugese to English phrasebook—written by a man who didn’t know much English. * delighted fans on Goodreads by posting notes on his wildly popular novel ‘’. * reports on the Facebook defectors who are using the company’s playbook against Trump. * Siddharth Agarwal in pens a lovely essay on what he learned by walking along India’s great rivers. * put together a collection of wonderful pop culture essays—each focusing on a song that went number one on the charts. Example: ‘Like A Virgin’ by Madonna. * We loved this piece in that tells the story of a middle-aged woman who fell in love with a convict—and helped him escape from jail. Yes, it has a happy ending. * The pandemic has brought with it isolation, anxiety and depression. But can it also offer joy? This essay says ‘Yes!’.  * Everyone is raving about ‘’—the Netflix doc on the perils of social media. This essay strongly disagrees (and offers thought-provoking reasons).

ONE THING TO LISTEN TO If you love author Hari Kunzru, you will love his new ‘Into The Zone’ that explores opposites—life and death, East and West, public and private—and the blurry grey line that separates them. It promises to be as quirky, meditative and intriguing as his novels. Coming soon: A new season of ‘Fat. So?’ co-hosted by our super-smart founding member Ameya Nagarajan. Here’s the . We can’t wait! A LIST OF USEFUL GUIDES * Where to buy the online. * How to Zoom background. * How to filthy, filthy keyboard and laptop. * 11 free ways to new makeup.  * Last but not least: How to WFH shoulders and neck. (h/t founding member Pooja Pillai)