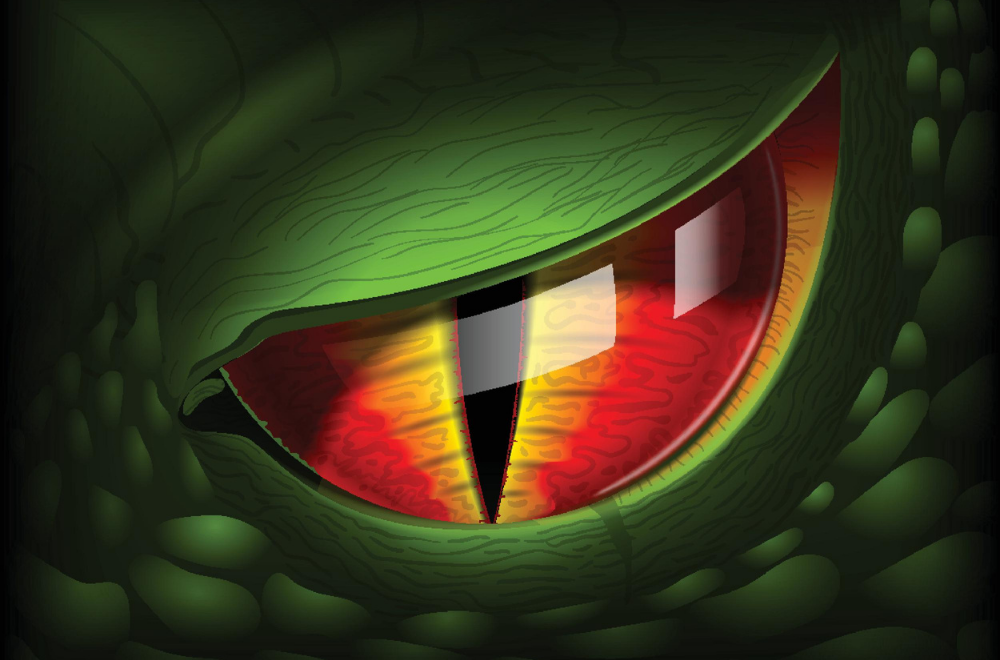 Eye of the Dragon

Kangana Ranaut flew from Chandigarh to Mumbai—accompanied by her newly acquired Y Security and… a swarm of manic media locusts. Aviation authorities at IndiGo for allowing ‘journalists’ to take vids and photos on board. But as you will see in this (dare we say, funny?) of that flight, the flashing cameras are the least of the many sins committed.

DELHI POLICE NAMES NAMES Over the weekend, a flurry of headlines declared that a number of prominent people were named in chargesheets related to the Delhi violence that broke out in February.  The names: CPI(M) general secretary Sitaram Yechury, Yogendra Yadav, economist Jayati Ghosh, Delhi University professor and activist Apoorvanand, and documentary filmmaker Rahul Roy.    There was great confusion as it first appeared that they too were charged with inciting riots. The police scrambled to explain that this was not so. Their names simply appeared in “disclosure statements” made by three students that have been charged. But —which has seen the statements—notes that they are seriously flawed:    > “Two of the three arrested students had ‘refused to sign’ their alleged ‘disclosure’ statements. The handwritten sentence, ‘I > refuse to sign’, is visible in one statement and ‘refuse to sign’ in the other.”  Also read: explainer on disclosure statements and how they are used. NO END TO WILDFIRES The fires are now spreading across states and the death toll is rising: California (25), Washington (16), Oregon (13) and Idaho (10). Dozens are missing and feared dead, and entire cities have been destroyed. One official described his town: "It looked like a bomb went off." To date, 97 fires have burned through 4.7 million acres. has more on the painful search for loved ones. reports on the horrific discoveries made by firefighting teams. Plus: the thick pall of smoke looks like from space.   BIG CONFUSION OVER TIKTOK First, we were told that the Chinese government will not allow parent company Byte Dance to hand over the app’s AI algorithm. And that ByteDance has dutifully informed its US buyers, according to a :   > “The car can be sold, but not the engine. The company [ByteDance] will not hand out source code to any US buyer, but the > technology team of TikTok in the US can develop a new algorithm.”   Other sources told that “Chinese officials believe a forced sale would make both ByteDance and China appear weak in the face of pressure from Washington.” But, but, but: The just breaking report from claims that ByteDance has picked Oracle as its American partner—again confirmed by anonymous sources:   > “The people, who spoke on the condition of anonymity to discuss the deliberations freely, said that TikTok recently put forward > a proposal to the U.S. government that would allow its Chinese parent company, ByteDance, to retain ownership but outsource > cloud management of the data. One of the people said that TikTok chose Oracle as its U.S. “technology partner” Sunday afternoon > and that the companies brokered the deal in an attempt to satisfy regulator concerns. > >   > > Another possible element of the proposal, according to two of the people, is that ByteDance could move its headquarters outside > of China to alleviate concerns that the parent company would be subject to Chinese laws that require firms, if directed, to > share data in their systems with the government.”   AND THE US OPEN WINNERS ARE… Naomi Osaka beat Victoria Azarenka of Belarus 1-6, 6-3, 6-3 on Saturday. And just hours ago, Austria's Dominic Thiem staged a against Germany's Alexander Zverev to win the men’s title. The final score: 2-6, 4-6, 6-4, 6-3, 7-6 (6). This is Thiem’s first Grand Slam title. pays tribute to Osaka’s courage both on and off the court. has details on Thiem’s match. See his below. THE GLOBAL PANDEMIC: A QUICK UPDATE * AstraZeneca is resuming its vaccine trials—which were stopped after a participant in the UK developed serious neurological symptoms (We explained that in detail ). The company says that the independent committee has given the go-ahead, but does not give details on the patient: “We cannot disclose medical information about the illness for reasons of participant confidentiality.” * In related news: Serum Institute of India—which was conducting the India trials—is for the green light from Indian authorities. * In other vaccine-related news, explains why a Covid vaccine needs only to be 50% effective to stop the pandemic—i.e. “If you vaccinate 100 people, 50 people will not get disease."   * A reveals that pigs can be infected by the virus—but display only mild symptoms.  * Researchers have found a new way to detect emerging hotspots: Google searches for gastrointestinal symptoms like diarrhea and loss of appetite and taste. explains why it works.  * Good read: has a wonderful 5-point guide for a safe grandparent-grandchild visit.   THE GLOBAL PANDEMIC: THE INDIA EDITION * The total number of cases is now 4,754,356—and we added 94,372 cases on Sunday.  * One consequence: Many parts of the country—including Mumbai—are facing of medical oxygen: “The problem is that the filling stations are themselves not getting supply of oxygen from the manufacturers. Supplies are extremely limited… If we ask for 50 cylinders, we may get about 5 to 7.” * Home Minister Amit Shah is back in hospital—and for the third time in the last two weeks. According to , he’s gone in for a “complete medical checkup.” explains why it hurts national interest to be secretive about the Home Minister’s health—given his critical role in the government. * Some of the biggest companies in India—both homegrown and multinationals—are insisting their employees take “wellness days.” : The number of employees taking days off has dropped by 50-60% as they are worried about job safety. So management has to literally bully them into taking a holiday to prevent burnout. * The government’s issued protocols on how patients should manage their recovery. They include the use of “immunity-promoting” traditional medicines from ayurveda, yoga, unani, siddha and homeopathy systems of medicines. Medical experts are “tantamount to quackery.” * Flying Business Class is a bust in these Covid-proofed times: “These days, what’s left of premium-grade travel is functional, hygienic and closer to cattle class—only with more legroom.” Bloomberg News via has more.    A CHOCOLATE LOVER’S DREAM COME TRUE Lindt unveiled a brand-new chocolate museum—which includes “the world's highest free-standing chocolate fountain, measuring 9.3 metres high and circulating 1,000 litres of liquid chocolate—all flowing from a huge, hovering wire whisk down into a Lindor ball on the ground.” . More details and photos .

Everyone is going nuts over —the astonishing heir/reincarnation of the legendary Mohammed Rafi. This has more on this talented young man from Kozhikode.

A LIST OF GOOD READS * has a lovely profile of Casteless Collective—a Chennai-based band that is using the traditional ‘gaana’ style to challenge social oppression. * Three excellent reads on the targeting of Rhea Chakraborty. writes candidly about her experience as a Bollywood spouse of a screenwriter with bipolar disorder. calls out the silence of Bollywood stars like Deepika Padukone—who put the burden of speaking up on a small group of people, and to bear the backlash. brilliantly links the social lynching of Chakraborty to our contempt for live-in girlfriends. * Two excellent bits of food writing: offers a delightful take on our great love for mithai—and recent attempts to make it cool again. Also asks: Why bother? Tejal Rao in offers a beautifully written tribute to her grandfather, his devotion to precision, and his kofta curry recipe. * Brahma Chellaney in offers a clear-eyed take on China’s strategy of wooing the Taliban. * Two good reads on the Kardashians: looks at the complicated legacy of a show that changed the face of entertainment. asks: Is this the decline and fall of the Kardashian empire? * profiles Jagdish Singh—the man who has filed an FIR against Alt News co-founder Mohammed Zubair.

: The best explanation for the extinction of dinosaurs. : A ‘Made In India’ interpretation of the #GettyMuseumChallenge. : The most honest marriage proposal ever!   : The real dawgs of Tinder!